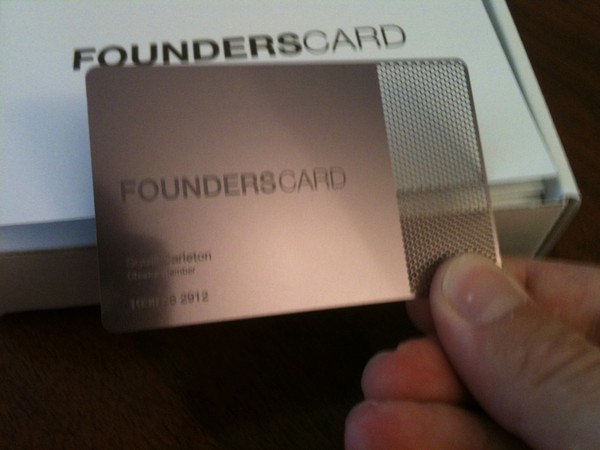 According to manufacturers, Windows Phone 7 handsets are selling better than expected around the world, creating momentum for the products as the new phone platform prepares for its November 8th launch in the US.

The HD7 in Germany along with the 7 Mozart in Australia have already sold out. Handset makers based in Taiwan had this to say, as reported by Digitimes:

WP7 sales overall have been quite strong since launch. Early supporters of the new operating system such as South Korea’s Samsung Electronics and LG Electronics are also experiencing rising demand from carriers, the handset makers indicated.

Supply started tight around the world, and that combined with stronger than anticipated demand has left the phones in short number for consumers who desire them. Still, with the number of manufacturers on-board the platform, it seems that production should be able to grow along with demand.

Perhaps most encouraging in the report was the fact that demand was rising over time, not tapering off after the launch push; the phones seem to have enough heft to carry themselves post marketing-blitz.

Will this translate to the US market? Only time will tell, but if the global market is a barometer, Microsoft should have a moderately strong success on its hands, and a platform that it can use to iterate and improve on. In short, barring an unexpected flop in the US market, Microsoft is back in the mobile game.

Read next: 1 and 2 letter UK domains to be made available from next month