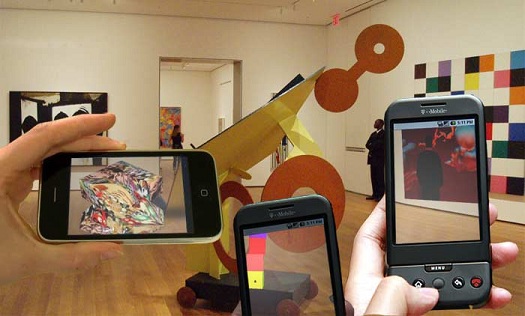 The Russian government does not feel comfortable with its level of dependence on the Windows operating system, and will thus create its own flavor of Linux for government use.

The Kremlin will set aside 150 million rubles for the project, which translates to around 3.5 million euros or nearly 5 million dollars. A Russian computer expert and government official conceded that “the devil is in the details,” highlighting the difficulties in creating and implementing an operating system secure enough for governmental use.

The same official went on to say that “[the Russian government] will become independent of Windows,” but added that the government does risk creating “an unthinking implantation of Linux.” [TNW note: we are not sure if ‘implantation’ is the correct translation, it may be that ‘implementation’ is more appropriate.]

Whether this can be considered a blow for Microsoft has yet to be ascertained by the market. The company will surely not be happy to lose the business, but given the small sum set aside by the Russian government, it seems from the surface of the matter that this decision might not have been thought through as far as it could have been.

Microsoft’s stock is down 0.75% in moderate volume so far today.

Read next: The new Myspace looks like Windows Phone 7