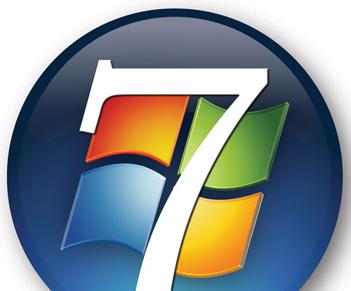 In case you missed it, Windows 7 is crushing the PC market. In less than a full year it has overtaken Windows Vista in total market share.

The two operating systems each have about 14.4%, with Windows 7 controlling a slight edge. How does that stack the two versions of Windows up against the grandaddy of Microsoft, XP?

Well, Windows 7 has some ground to make up. Windows XP still holds sway over nearly 62% of the computing market. That means that there are 4.3 times as many computers running XP than 7.

How quickly will Windows 7 catch XP? In the last 11 months XP has lost 10%, and Windows 7 has gained 13%. That is a 23% net shift in less than a year, so in around 2 years (assuming some dampening for Windows 7, and some reticence by old users to release XP) Windows 7 should be the biggest Windows install.

And then who knows, maybe Windows 8 will blow us all away, right?

Read next: AutoTagger: Tag your Facebook photos on your iPhone via facial recognition.