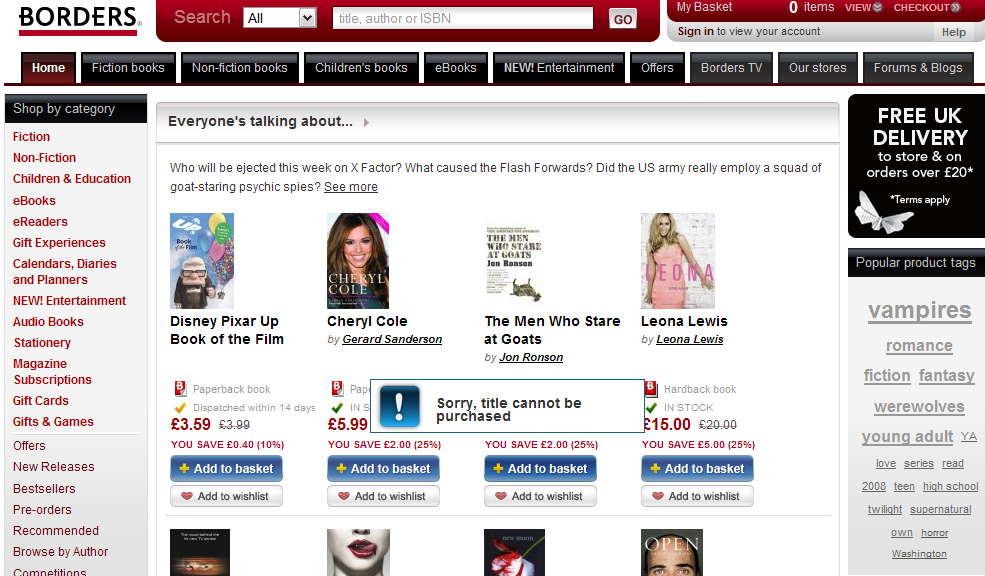 UPDATE: Microsoft has asked us to clarify that the Messenger Connect API is in no way intended to compete with Facebook Open Graph, and instead intended as a “Social Media Companion” . We will update and amend the post with further information shortly.

Yesterday in Brazil Steve Ballmer announced the next generation of Windows Live Messenger. Today at The Next Web Conference Microsoft announced an API to accompany it – Messenger Connect.

The standards-based social API looks like a challenge to Facebook’s recently announced Open Graph. [Clarification: Microsoft is clear that this isn’t a challenge for Facebook Open Graph – we have added their statement on this at the foot of the post].

Messenger Connect will pull together all of a user’s social networks into one ‘passport’ that they can use around the web. Like the new version of Windows Live Messenger, it supports Facebook, Myspace and LinkedIn but will additionally be supported by over 100 third party partners at launch.

Developed to replace existing APIs like Windows Live ID, Contacts API and Messenger Web Toolkit, it allows users to create a portable social graph that they can easily and quickly import into third party services. Onstage John Richards and Angus Logan demonstrated how the system could be used to import all your friends from around the web into your Foursquare account at the click of a button. [Update: Microsoft asked us to clarify that this was a demonstration and there is no official arrangement with Foursquare at present]

Based on open standards like OAuth and Activity Streams, Messenger Connect is a major leap for Microsoft. Until now, the company’s social products have been largely closed off. Now, the new API allows Windows Live Messenger and third party websites and apps that use it, to pull in data from across a user’s online social world.

As a competitor to Facebook Open Graph, Microsoft’s API is a robust challenger, emphasising something Facebook seems keen to kill – privacy. In a post timed to coincide with the announcement, Microsoft wrote on the Windows Blog:

“We believe that the privacy of a customers’ data is a critical element of a secure web and the customer should be in control. So we’ve built Messenger Connect with security and privacy as foundational elements. Websites cannot access any of a user’s non-public information from Windows Live without prior consent from the customer…

And, equally important, a user can remove the permissions they have granted to websites and applications at any time.”

One of the key aspects of Facebook Open Graph’s appeal is its integration with third party sites. In order to compete, Microsoft is incorporating Messenger Connect into Gigya‘s social plugin on sites including CBS with more likely to follow. [Clarification: although CBS was used as an example during the presentation, it is not a launch partner for the API or for Gigya]

Messenger Connect will launch later this year. Read more at the Windows Blog.

UPDATE: Microsoft sent us this note regarding comparisons with Facebook Open Graph:

“We aren’t competing with Facebook, people love their social networks and we are giving users in Messenger a great experience for quickly seeing what is going on with their friends be it on Facebook, MySpace and LinkedIn. In fact, as John stated we are explicitly not trying to be a social network, we are trying to be the best companion to social networks and other sides you love across the web. Connect products are about being able to “connect” the audience of the service to websites & apps.

Messenger Connect doesn’t directly compare to Open Graph, this is more about making Messenger available across the web and sharing activities with friends, vs. relationships between social objects and users.”

Read next: The NEW 'The Next Web Australia' Launches