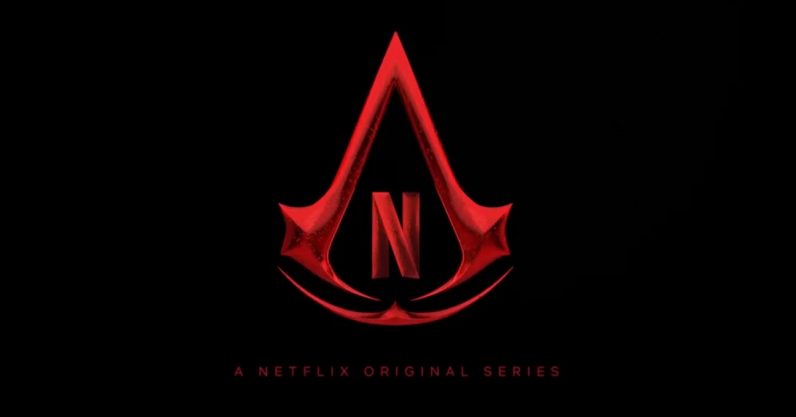 Netflix today announced it’s making a live-action series based on the Assassin’s Creed game series. This would be the latest in Netflix‘s planned video game ventures, and could potentially be one of its more interesting ones.

The company announced the project with an ambiguous tweet with the logo and some music and sound effects familiar to game fans. Note that we know nothing else about the series except that it’s being made, and that two of Ubisoft’s Film & Television execs — Jason Altman and Danielle Kreinik — will be executive producers. It doesn’t yet have a showrunner, which to me means they may not yet have settled on a script. AC has always been something of a multimedia series, with games, comics, and a handful of live-action products — even an audio drama.

I’m going to assume the success of The Witcher (and Castlevania before it) are what prompted Netflix to greenlight yet another show based on a popular game series. It’s already working on a Resident Evil series, though I have my doubts about how the story of that show is going to go. There are also rumors Ubisoft is peddling its other intellectual properties as potential live-action products, including The Division and Splinter Cell — the latter would be particularly painful if made into a show given how long fans have been waiting for a new installment in the game series.

As an Assassin’s Creed fan, I’m alright with this. The AC series is one with a lot of potential, given that you can retrofit any historical period into the Assassin/Templar conflict without breaking continuity. I’m in the minority, but I enjoyed the live-action Assassin’s Creed movie. So the showrunners, whenever they appear, will have leeway that spans most of recorded history with regards to what they can include. Here’s hoping they junk those interminable “present day” segments, or at least keep them as minimal as possible — goodness knows it’s not what any of us are here for.