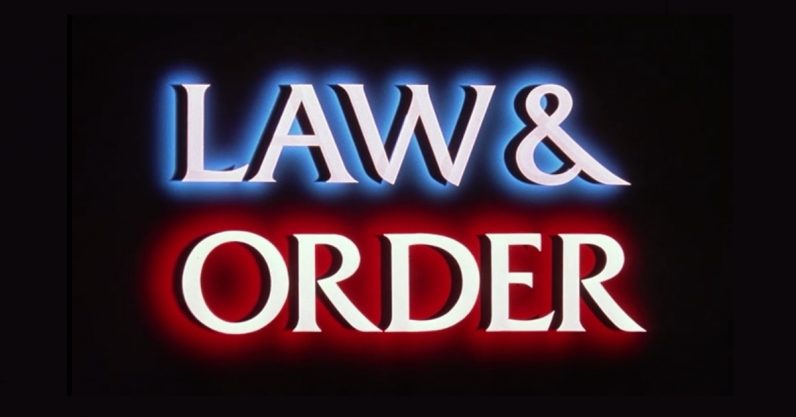 If you’re like me, you grew up on the classic Law & Order. None of that SVU or Criminal Intent stuff — they’re great, but give me an episode with Lennie Briscoe and any of this three partners bantering it up on the streets of New York City and I’m happy as a hog in slop. If you’re like me, you were extra excited to hear that classic Law & Order will finally be on a streaming service; namely, NBCUniversal‘s Peacock. Well, I’ve got some bad news.

Everyone needs a Benson to their Stabler. 😫❤️ Get ready to binge all 21 seasons of Law & Order: Special Victims Unit in just three days on #PeacockTV. #CountdownToPeacock pic.twitter.com/PNkQ45CDFB

First, classic L&O is only available on Peacock Premium, the not-free plan for the new service. This isn’t as big a deal as the fact that, even after you pay, you still only get 8 seasons of the show. I remember L&O being on for roughly my entire childhood, so I know there are more seasons than that. And it’s true — the classic Law & Order wrapped in 2009 after 20 great seasons. Peacock users will only have access to seasons 13-20.

Don’t get me wrong, those seasons are great, but it’s a bit disappointing to not have the complete experience. The complete Law & Order would have been the crown jewel of this new platform, at least for me. Why aren’t all the seasons on Peacock? There doesn’t seem to be a simple answer to that question.

Read: How to watch Netflix, Hulu, and other streaming services offline

The theory proposed by the sleuths at Vulture would seem to indicate L&O is just too expensive to license in its entirety, which is why you’ve not seen it on other platforms up to now. With 456 original episodes, the show is a monster and each episode costs money to license. So when it comes to, say, Netflix or Hulu, they’d have to pay an exorbitant amount of money in order to have the whole show on their platform.

But that doesn’t exactly make sense for Peacock. NBC is the network that originally aired the show — surely if it belongs in anyone’s streaming library, it’s this one? Well, not exactly… because whomever wishes to license the show still has to work it out with series creator Dick Wolf. Wolf has a massive ownership stake in the series and has final say over where it ends up.

Now, NBCUniversal has reportedly inked a deal with Wolf for a new show in exchange for the complete SVU library and parts of the flagship series and Criminal Intent. Word has it the other seasons are tied up in other licensing deals.

Still, there’s hope: more seasons could appear on Peacock in the future. Fingers crossed the whole series will eventually be on the site. Dick Wolf did say, when he closed the deal with NBCUniversal, that he’s happy Peacock will be “one-stop shopping for our fans.”

Read next: Gmail is getting a massive redesign to work more like Slack