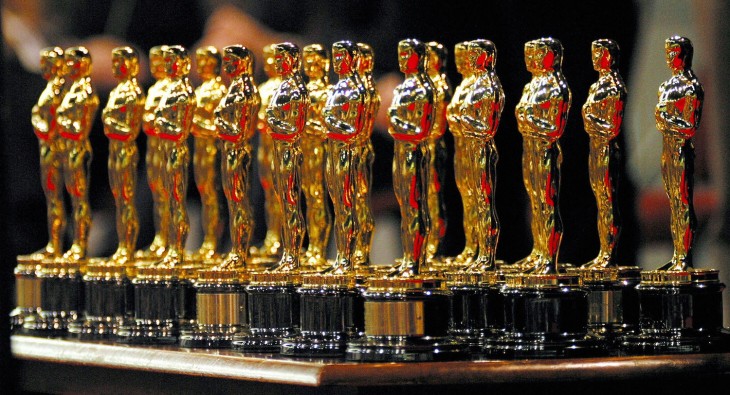 The Academy of Arts and Sciences is this week making a painful concession to modernity. It’s finally allowing streaming-based movies the chance at an Oscar — though only because the coronavirus is seriously screwing with the traditional film release cycle.

Specifically, the Academy decided during a meeting Tuesday to suspend its traditional rules governing which films are eligible. If you aren’t aware of the ins and outs of Hollywood‘s relationship with streaming-based services, the Academy has a rule that means a movie must be available to watch in a theater. Specifically, the rule was a film must be available “for paid admission in a commercial motion picture theater in Los Angeles County … for a theatrical qualifying run of at least seven consecutive days.”

However, it appears the coronavirus is forcing us all to make some sacrifices — note my sarcasm — because the Academy is suspending the rule. Now any digitally released film is up for consideration, with the major caveat that it had to have had a traditional film release planned. Several films have had to move from theatrical releases to streaming releases as theaters have closed — among them Onward, Artemis Fowl, Trolls World Tour, Emma, and Sonic the Hedgehog. Some of them were in theaters for a while, or were planned to be, but have since been dropped early on streaming services.

The Academy firmly believes there is no greater way to experience the magic of movies than to see them in a theater. Our commitment to that is unchanged and unwavering. Nonetheless, the historically tragic COVID-19 pandemic necessitates this temporary exception to our awards eligibility rules. The Academy supports our members and colleagues during this time of uncertainty. We recognize the importance of their work being seen and also celebrated, especially now, when audiences appreciate movies more than ever.

The existing rules are the reason (most likely) that Netflix has reopened the Paris Theatre in New York — it’s been used as a venue for screening some prime Netflix Oscar bait, such as Marriage Story. It’s also rumored to be bidding for the Egyptian Theatre in Hollywood for the same reason. For all the desire to reach the Netflix audience, it seems the film industry is reluctant to give such films its highest accolades. However, if it were to continue that rule for this year’s slate, it might find the options pretty lean come Oscar time.

Now we just have to see if any of the films that now qualify are actually nominated.

Read next: Facebook's teaching AI to lie like a human