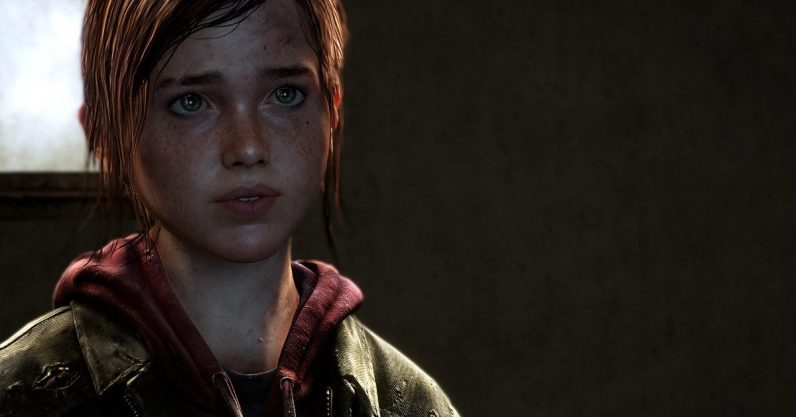 HBO this week announced it was adapting The Last of Us, that one zombie game that scooped up every known Game of the Year award a few years ago, into a TV show with the creator of Chernobyl. So if we’re making video games into streaming series, what intellectual properties would actually make good shows.

We don’t yet know much about the series, other than the game’s writer, Neil Druckmann, will be involved. I hope it focuses on someone other than game protagonists Joel and Ellie. Both were portrayed to perfection in the game — making a TV show out of the same subject matter feels like it would be redundant. Then again, writer Craig Mazin assured fans on Twitter that he would continue to portray Ellie’s sexuality as it is in the game, so presumably he’s including the character in some capacity.

[Read: Castlevania: Symphony of the Night surprise-launches on mobile]

I’ll bet real money this isn’t the last video game tv show you see greenlit in the next few months. The Witcher really opened the floodgates. I’m willing to bet at least a hundred proposals for such adaptations were penned in the few days after Henry Cavill signed to the latter. It was definitely an early indicator that Cavill and the production company, if not Netflix itself, were taking the production seriously and would attract the attention of fans as well as curious non-gamers.

The trouble is, video games and tv shows are inherently two different kinds of story telling. The Witcher had more to draw from than just the games — the series was book-based first, which allowed it to visit material not covered in the games. So again, if the showrunners aren’t planning to cover original material, then all they have to go by is what’s in the game. But still, I can’t help but think this is just the beginning of a new wave of video game adaptations.

As for which properties are going to be adapted, I can only imagine. Ubisoft has allegedly been trying to get a number of different shows based on its myriad IPs off the ground for while. There’s also scuttlebutt about a Resident Evil reboot film — were I involved in that production, I’d recommend turning that idea into a show, as it would do very well with the Walking Dead crowd, and I’m still kind of smarting from the first RE film series.

Any ideas which games would make a good TV show? Tweet me and give me your best ideas. I’m curious to see what everyone comes up with.

Read next: Scientists discover strong evidence of life on Mars