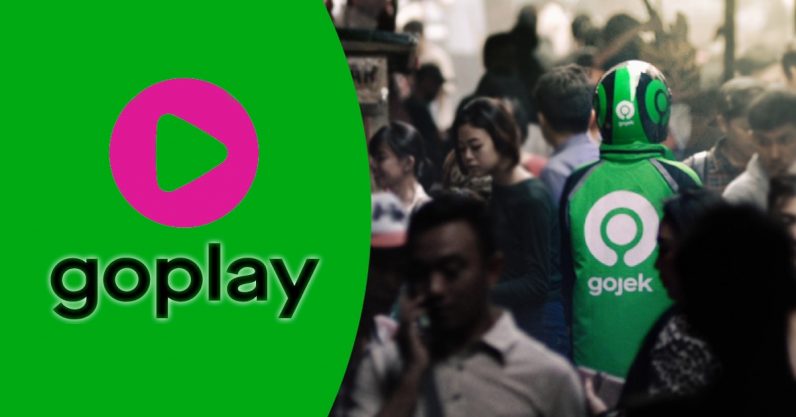 Dubbed GoPlay, the on-demand service is the latest to join the company’s ongoing quest to transform its single purpose app into a multi-functioning super app.

A second plan for IDR 99,000 ($6.99) will also provide users with access to GoFood delivery vouchers.

The service boasts of an array of exclusive movies and TV shows, including Indonesia‘s 2019 Academy Awards nominee Memories of My Body which was co-financed via an in-house studio the company started in 2018. GoPlay is curently limited to Indonesia.

Signs of GoPlay first emerged back in June, when Gojek users began to receive notifications in their app inviting them to sign up for a beta version of the service.

Gojek, an app that began its life as a ride-hailing service in 2010, has gone on to become the one-stop shop for a wide array of features — bill payments, logistics, financial services, cleaners, food and grocery delivery, ticketing, electronics repair, and purchasing medical prescriptions.

It even tapped into the wellness sector late last month by launching a new feature called GoFitness in collaboration with fitness startup DOOgether, allowing users to join exercise and yoga classes in hundreds of fitness studios across Greater Jakarta.

The tech unicorn, whose backers include Alphabet Inc’s Google and Tencent Holdings (which also owns WeChat), is currently valued at $10 billion and serves over 25 million users in a country of 270 million people — the fourth-most populous nation in the world after China, India, and the US.

Gojek’s move to consolidate its position as the ubiquitous platform for everything from food delivery to payments doesn’t come as too much of a surprise, given its fierce competition with Grab, which took over Uber’s operations last year.

Netflix — which is testing a mobile-only plan in developing markets including India and Indonesia — has been around in the country since early 2016, but Gojek’s swift popularity and its catalog of tailored content could land the streaming giant in a tough spot.

Gojek will also clash with iFlix, Hooq, and the upcoming Apple TV+ in a fight for eyeballs, making it a hotly contested streaming battle. But it remains to be seen if its subscription-only plan will gain momentum in the long run.

Last year, iFlix began offering an ad-supported free tier after it called its subscription-only approach a “superficial” misstep. On the other hand, Gojek has the reach and scale to its advantage, which may entice more users into signing up for the service.

With Indonesia‘s internet economy projected to grow as high as high as $100 billion by 2025, GoPlay has the potential to take off if it plays its cards just right.

Read next: Studying brains can explain why tech affects men and women differently