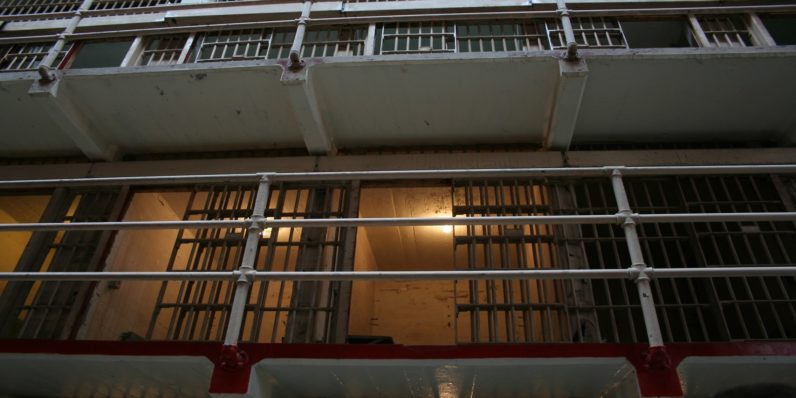 A Swedish man who spent 13 years in prison has been released after a podcast convinced the country’s Supreme Court to retry his case.

Kaj Linna was convicted of robbery and murder then sentenced to life in prison despite what experts called a lack of evidence or eye-witness testimony.

Linna maintained his innocence throughout the trial but testimony from one witness, whose name hasn’t been released, lead to the conviction. The same witness then appeared on Swedish podcast Spar, which was created in the vein of the popular American Serial podcast. Inconsistencies between statements the witness made to police and those made on the podcast are what, reportedly, prompted officials to request the appeal. Court of Appeal President Margareta Bergström told The Local:

Kaj Linna served over a decade in prison: time he can’t get back. “My time in jail was completely wasted, worthless,” said Linna.

It’s disturbing to know that, around the world, the impetus to convict seems to drive the courts. Countries such as the United States and Sweden claim to be bastions of civil liberty, but it certainly doesn’t feel like that to the thousands that have been wrongfully convicted. According to a University of Michigan report 166 individuals were exonerated during 2016 in just the United States alone.

The term ‘miscarriage of justice’ comes to mind when trying to understand how these things happen.

No amount of money or explanation could possibly make up for what people like Kaj Linna have lost. Thankfully technology of all kinds seems to be helping. Podcasts like Spar – and potentially streaming docu-series like Netflix’s Making a Murderer – are turning out to be life-lines for the wrongfully imprisoned who need help.

Swede acquitted of murder after 13 years in jail – thanks, in part, to a podcast on The Local