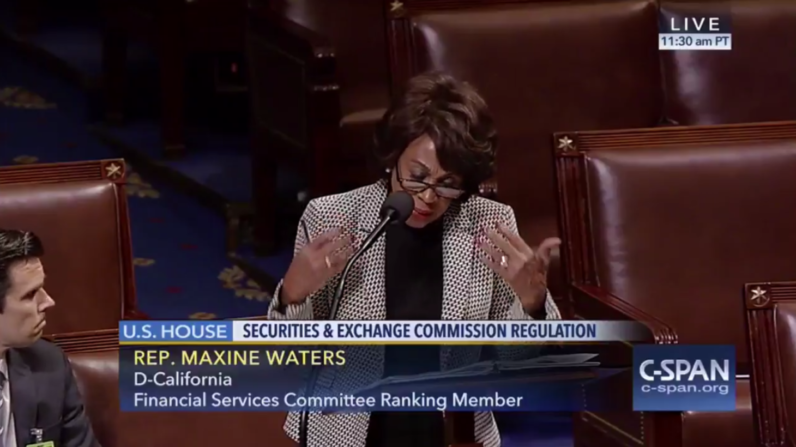 For around 10 minutes today, Russian propaganda network RT cut into C-SPAN1 during live coverage of the Securities and Exchange Commission Regulation.

Here's the moment Russia Today took over the C-SPAN1 feed. Unclear what happened. RT aired for about ten minutes before C-SPAN1 came back. pic.twitter.com/mhWVgCoFxF

In a statement to Gizmodo, C-SPAN cleared up the programming error:

This afternoon the online feed for C-SPAN was briefly interrupted by RT programming. We are currently investigating and troubleshooting this occurrence. As RT is one of the networks we regularly monitor, we are operating under the assumption that it was an internal routing issue. If that changes we will certainly let you know.

The programming error turned out to be rather benign, but it couldn’t have come at a worse time. A Russian propaganda network popping into a C-SPAN feed seems like the sort of thing that can raise already high tensions between the two countries. For now, though, it seems as if we can rest at ease that the error was on the part of C-SPAN, not something more malicious originating from Russia.

Read next: Consumer Reports has shifted its stance on the MacBook Pro after a software fix