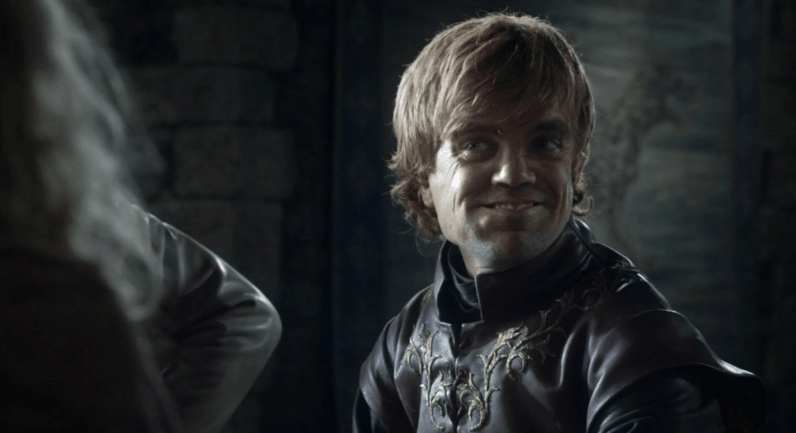 While the new season of Game of Thrones is slated to air in the summer of 2017, a mysterious Redditor going by the name of awayforthelads has already leaked a pile of major plot details from the show’s upcoming seventh instalment.

About three weeks ago, the cryptic tattler claimed to have come into possession of a series of crucial plot points from the new season of Game of Thrones that he subsequently shared on Reddit.

Still, some of the details revealed seemed so far-fetched that most Reddit readers opted to merely downplay them as false.

The credibility of the leak was further questioned when Redditor starkandlannister claimed to have obtained insider information that would suggest the spoilers awayforthelads dropped might indeed be false.

I know a couple of things about season 7 and my source is one of the major actors/actresses in the show but I will never share that information. However, when I read the leaker’s comments a week ago I saw that his story was wrong based on what I know and I replied to one of his long comments saying that half of what he wrote was wrong.

However, new information has surfaced which would imply the spoilers leaked by awayforthelads might not be that far off after all.

Contrary to starkandlannister’s claims, paparazzi photos from Game of Thrones filming locations for the upcoming season seem to corroborate with awayforthelads’s leak, as observed (SPOILER ALERT) by devoted fans of the show.

The anonymous informer has since deleted his account from the platform, but fellow Reddit members were quick to document his ‘predictions‘ (SPOILER ALERT).

We’ll spare you the details, but if the leaked plot points are at least marginally correct – we’re in for a wild, wild new season.

Curious to see what the leaked plot details include? Head to this Reddit thread to get the scoop.

The entire plot for Game of Thrones season 7 has been leaked online - dare you look? on The Telegraph

Read next: Add ‘social media guru’ to your resume with the Social Media Marketing Course & Certification