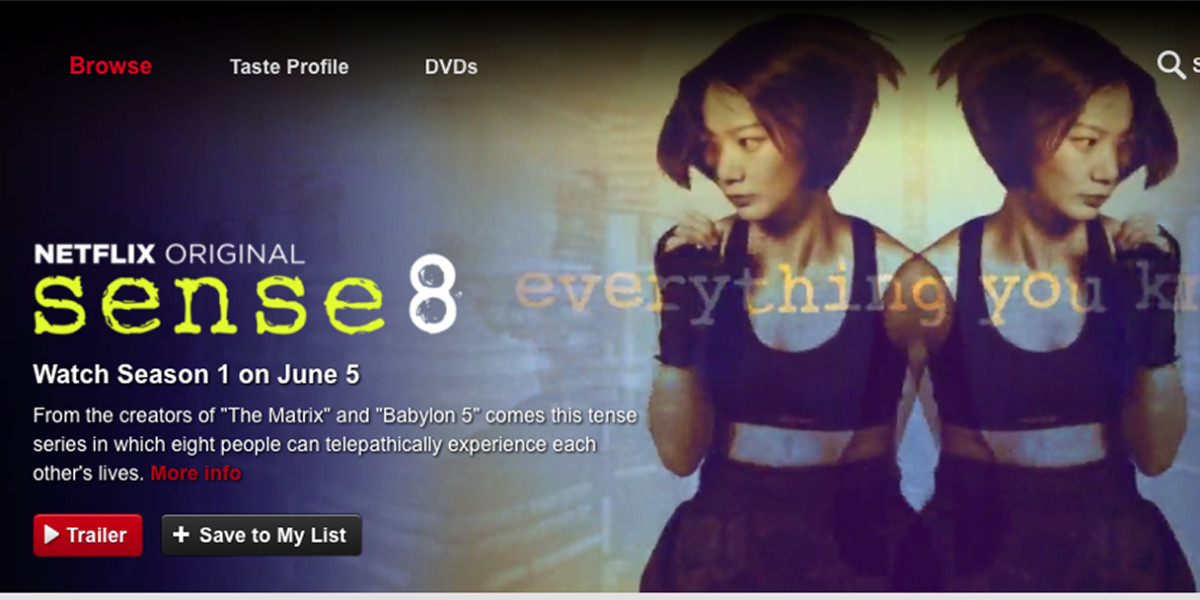 Netflix’s catalog of movies has shrunk in recent years. Since 2012, the number of movies and TV shows available through the platform in the United States has halved. Now, it only has 31 of the 250 top-rated titles on IMDB, or roughly 13%.

These include modern hits like ‘Spotlight‘ and ‘Zootopia‘, as well as old-school cinema classics like ‘To Kill A Mockingbird’ and ‘Jaws’. Inexplicably, Rob Reiner’s ‘The Princess Bride’ is there, too.

Articles about the shrinkage of Netflix’s catalog regularly pop up in the technology press. They’re usually accompanied with some commentary about how Netflix simply isn’t good as it used to be. They whinge about how all that’s left are the bargain-basket movies nobody cares about.

Even in the UK, where Netflix has a much diminished selection compared to the US, there are still literally thousands of top-tier movies to watch. There’s so many, it’s virtually impossible to view it all.

Of course, there’s an explanation as to why Netflix’s catalog has shrunk so much. It’s not because the studios are greedy, or Netflix is trying to pull a fast one.

Licensing movies and TV shows is really expensive. CEO Reed Hastings thinks that a better use of that money is in original content. I’m inclined to agree.

Because for each crap Sylvester Stallone movie Netflix passes on, they get to make another ‘Orange Is The New Black’. They get to release dangerous and esoteric content, and produce shows that most mainstream broadcast networks wouldn’t touch with a ten-foot barge pole.

Shows like ‘Black Mirror’, which Netflix is producing the third season of. The first two only came out because the original broadcaster, Channel 4, is publicly-funded and has a long-standing reputation for left-field content.

It also means that Netflix is able to also get to produce more people-pleasing populist content. A good example of this is ‘Unbreakable Kimmy Schmidt’, as well as the recent stable of Marvel TV shows, like ‘Luke Cage’ and ‘Jessica Jones’.

From a purely financial context, this makes a lot of sense.

When Netflix licenses a movie or show from a third-party, the arrangement has to be periodically renewed. This means that each licensed film has an ongoing cost. This adds up, and its licensing bill for 2015 came to a staggering $11 billion.

While original content has a larger upfront price-tag, over the long run it works out to be more cost effective. It’s a far more sustainable model.

Original content also becomes an asset for Netflix. It can license to terrestrial and cable television providers, or showcase on the big screen, as it’s currently doing with iPic Cinemas in the United States.

It’s also a better deal for consumers, who longer have to deal with the frustration of being halfway through a TV series or film, only for it to disappear.

It’s increasingly apparent to everyone that the future for Netflix isn’t in streaming other people’s stuff, but rather in producing its own dangerous, innovative, and unique content. While it’s sad that we won’t be able to see some of the greatest films ever created – like those in the IMDB 250 – we’re getting some spectacular original shows in return.

And in case you’re wondering what those 31 movies are, below is the full list, ordered in terms of each film’s ranking.

Read next: Cindy Gallop wants to talk about sex