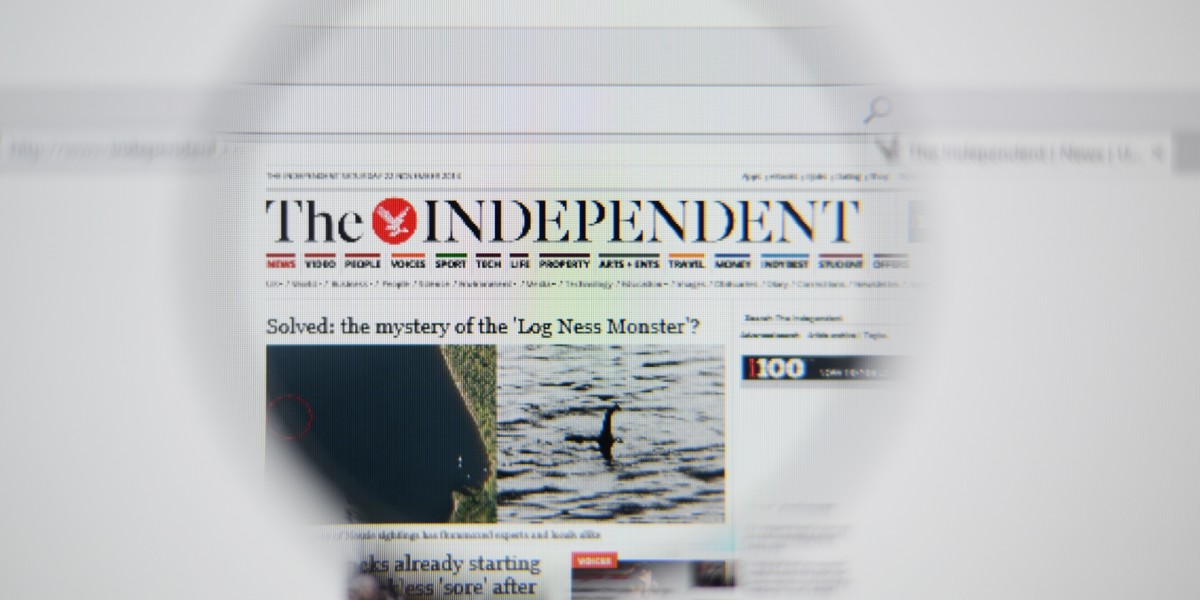 The Independent has today confirmed rumors that it is ceasing its print operations and switching to a digital-only future, as news publishers across the world look for ways to address falling ad revenues.

ESI Media, owners of the publication, say the move will “ensure a sustainable and profitable future” but that’s likely to be cold-comfort to anyone losing their job as a result of the shift. ESI Media said there will be “some” redundancies but didn’t say how many.

“The Independent has always been a pioneering newspaper with a track record of innovation. It has a proud heritage as Britain’s first truly independent national quality title. My family bought and invested heavily in The Independent because we believe in world-class quality journalism, and this move secures the future of these vitally important editorial values.”

On the positive side, the shift will create 25 new digital content roles and will result in a new subscription-based app- a move also made by The Sun – as well as extending its editorial operations around the world.

The existing i100.co.uk site will become indy100.com and the even more compact companion to the Independent, the i newspaper, will be sold to Johnston Press, pending shareholder approval. Unfortunately, it seems none of those jobs are guaranteed as part of the deal.

Johnston Press has NOT agreed to take any #indy journos to i newspaper. But may advertise some jobs. How utterly grim

It’s a huge shift in the media landscape for the UK, as the first national to go Web-only, but with rival organizations also warning employees of potential redundancies, it could be the best way to survive in the long term, sad as that is for print press.

Read next: NBC is launching a streaming service for the worst TV imaginable