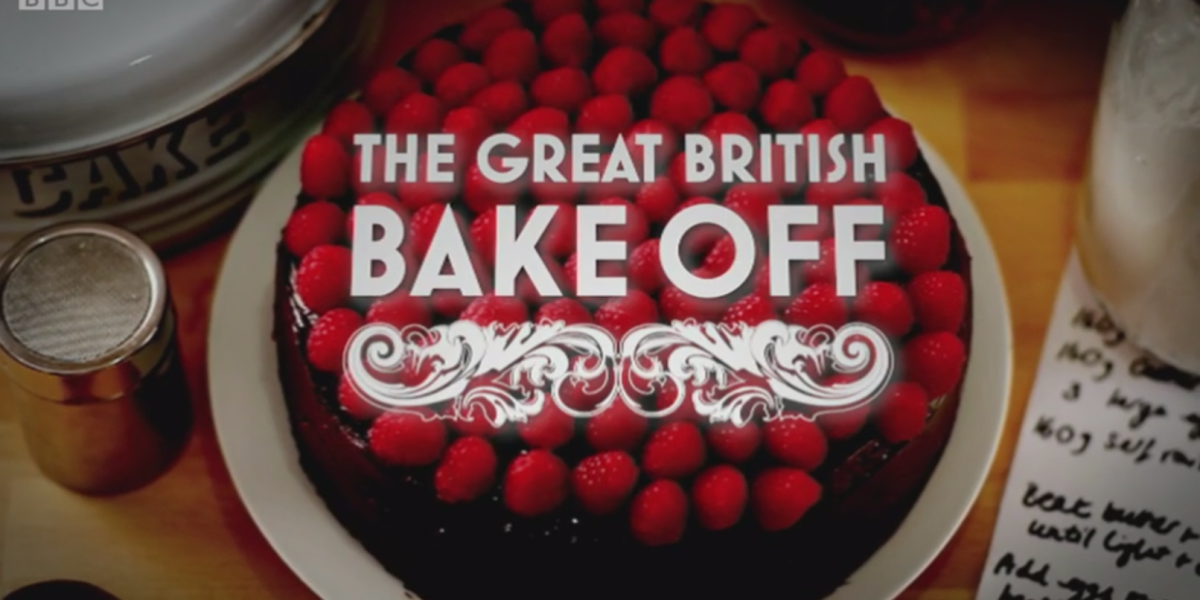 The BBC is trialing delivering its streaming iPlayer services via an HTML5-based player, rather than the Flash player it has been using across many devices.

The organisation has already been using HTML5 for streaming to iOS devices, but desktop users still got a Flash player by default. This is now changing though as the company reassesses the position that the benefits of Flash outweigh the move to HTML5.

“We’ve been regularly evaluating the features offered by the most popular web browsers and we’re now confident we can achieve the playback quality you’d expect from the BBC without using a third-party plugin,” says James East, Product Manager of Media Playout for the BBC.

To use it on the desktop by default, you’ll need to opt-in via the Beeb’s HTML5 Player beta page, which sets a cookie in your browser. If you need to clear your cookies and still want to access the HTML5 player beta, then you’ll need to re-visit that page.

You’ll know if you’re using the HTML5 player, as it says at the top of it. There’s also a button asking you to rate the player by the controls.

The beta will also work across mobile browsers, if you’re watching that way, East says.

Android users looking to get their hands on the Beeb’s new native media player, then you’ll need to register as a tester and hope that all the trial spots haven’t been filled already.

Another nail in the coffin for Flash.

Read next: Uber is fighting back after London authorities propose new regulations