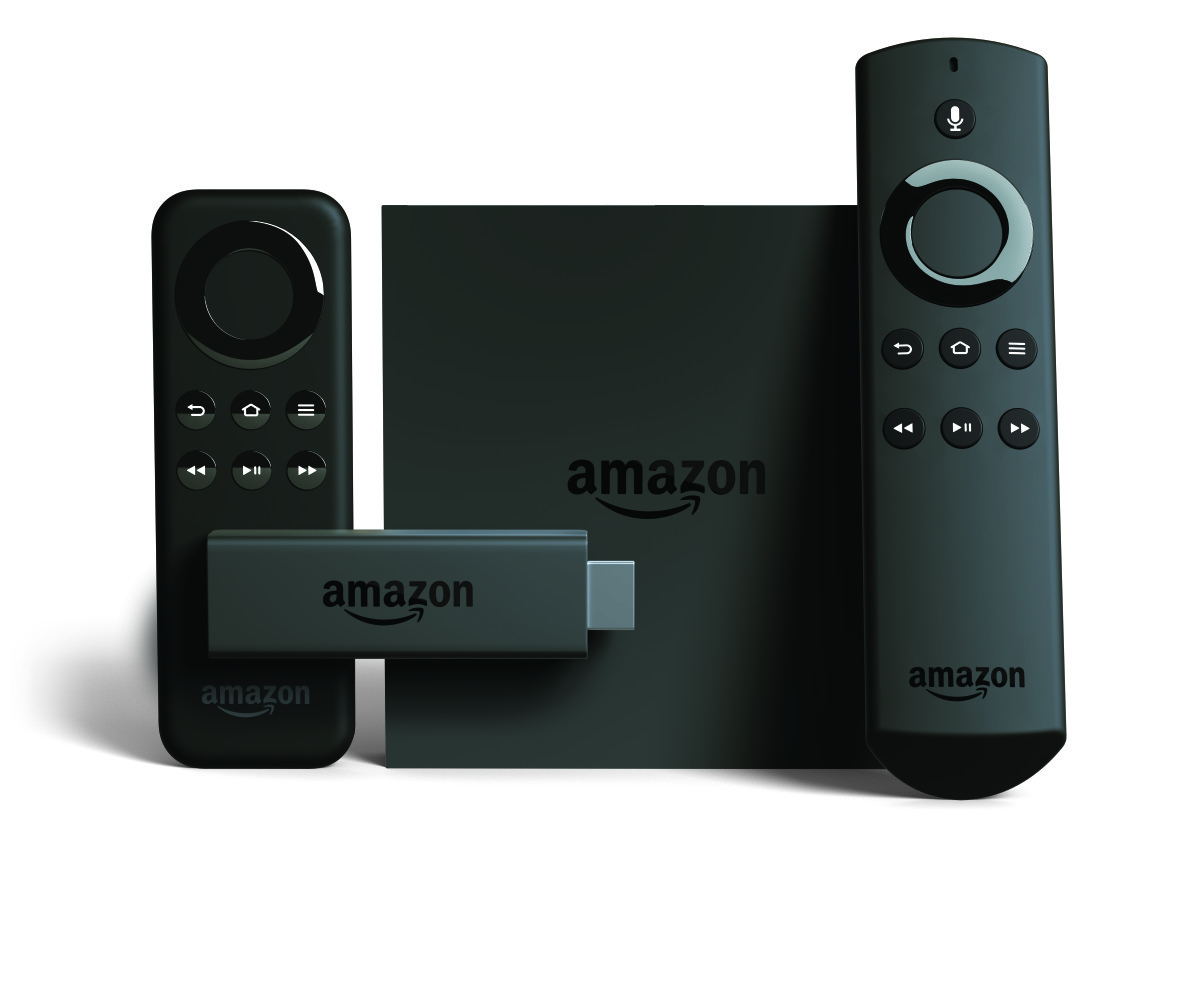 Amazon has jumped in to the world of media with the Amazon Fire TV and its low-cost companion, the Fire TV Stick. The company today has released a pre-order for its new generation of Fire TV products, to provide more powerful voice, processing and storage abilities.

First is the new Fire TV stick with Voice. More than 90 percent of Amazon Fire TV searches happen with voice, so Amazon has decided to bundle in the voice-activated remote included with the original Fire TV in a package with the Fire TV Stick. The New Fire TV stick will work with a user’s voice to take advantage of Amazon’s search capabilities in a lower price bracket.

The Fire TV also got a spiffy new upgrade. With a 64-bit quad-core processor and a dedicated GPU, Amazon says the device offers five times the processing power of the latest generation Roku.

The latest edition also accommodates 4K video, thanks to a new codec called High Efficiency Video Coding (HEVC). In addition to supplying the technology for 4K video (which will be available for all Amazon Prime TV shows as well as select movies), Amazon Fire TV will also offer HD videos with better connections and less buffering.

Additionally, the latest Fire TV includes integration with Alexa, and by early next year Amazon executives say that the new Fire TV will have Alexa capabilities in parity with the Amazon Echo. Alexa will be able to respond to requests for media, and queries about media and non-media information — even spelling words.

With a microSD storage slot, Fire TV is designed to keep plenty of apps on tap.

But the top of the line doesn’t stop at just the Fire TV. Amazon has also introduced the Fire TV Gaming Edition — the new Fire TV plus a new game controller, a 32 GB microSD card and two included games, ‘Duck Tales: Remastered’ and ‘Shovel Knight.’

Read next: Apple's 'Move to iOS' app is getting heckled on the Play Store