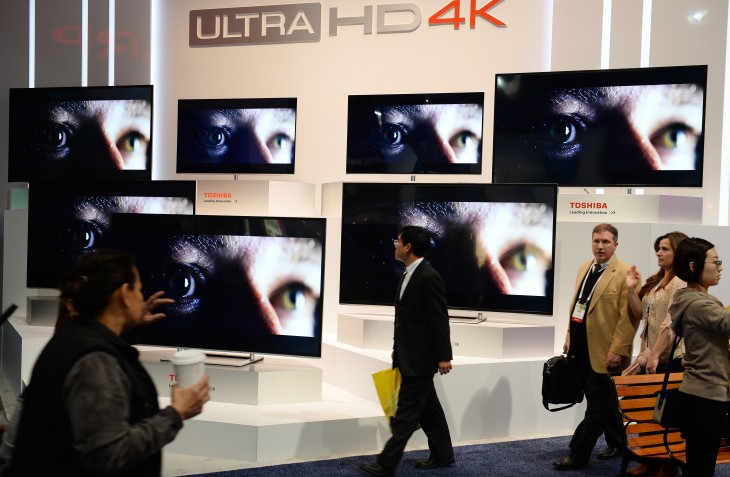 If you’ve yet to jump on the Breaking Bad bandwagon, or have been meaning to revisit older episodes after a few years off, Netflix has announced it will stream the uber-popular show in UltraHD 4K from this week.

Indeed, Sony Pictures Entertainment has remastered the original film negatives to bring it up to scratch for 4K Smart TVs. But it’s not Netflix’s first foray into 4K – earlier this year Netflix confirmed it would be bringing House of Cards Season 2 to screens in the ultra high-definition format. And it has also added Smurfs 2, Ghostbusters, and Ghostbusters 2 to its 4K movie library in the US.

Read next: LinkedIn adds language support for Traditional Chinese to further its push into China