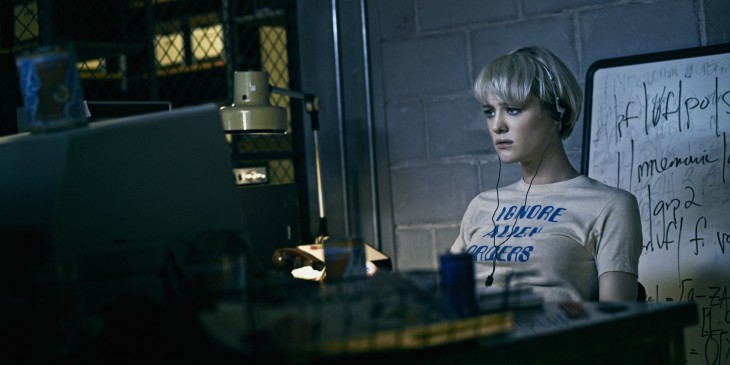 If you’re a child of the 70s and 80s, AMC’s “Halt and Catch Fire” series will have some totally bodacious nostalgic moments for you when it premieres on June 1. The show, which is set in Dallas, Texas in 1983, follows an upstart computer company as it clones IBM’s PC to take on the industry giant.

AMC is offering TNW readers an early look at this behind-the-scenes video about how it set about recreating the era, replete with Speak-n-Spell, Star Wars, and wood paneling:

AMC has enjoyed a solid run with Breaking Bad, Walking Dead and Mad Men lately, and Halt and Catch Fire carries the same production quality. The pilot episode, which I previewed at SXSW, had a similar slow burn to it as the first few episodes of Mad Men. In many respects, Halt and Catch Fire picks up where Mad Men leaves off, as Don Draper’s world in season 7 is about to get rocked by the rise of computing.

It’s also worth noting that Apple co-founder Steve Wozniak gave Halt and Catch Fire a rare 10/10, and he ought to know a thing or two about that era.

Read next: Yelp goes down right before crucial lunch and dinner plans are made