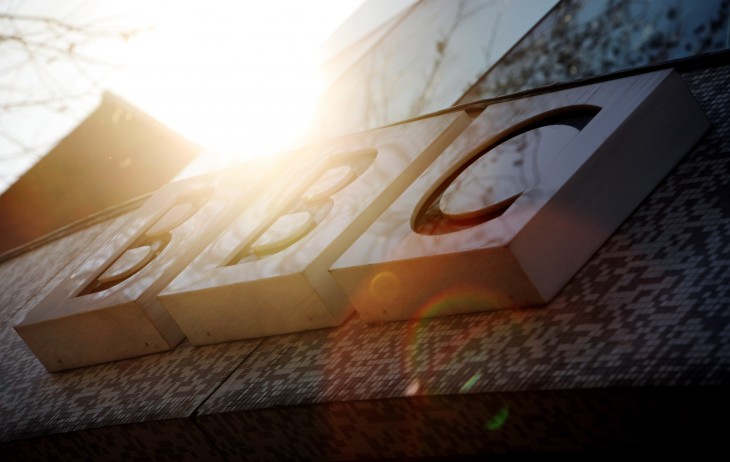 It was only unveiled yesterday, but BBC’s new Playlister service has already gone live. The new digital music service lets you save the tracks you hear on the BBC to a dedicated playlist, before exporting them to Spotify, YouTube or Deezer for full playback at a later date.

The beta Web client works just fine on your PC or laptop, but the BBC is emphasising that it’s been optimized for mobile browsers too.

To coincide with the launch, Spotify has launched a dedicated Playlister app for its native Windows and Mac applications. If you’re accessing Spotify on the Web though, fear not; the company says Playlister will soon be available there too.

The option to export a playlist to Spotify’s mobile apps is “coming soon”, according to the BBC. When exporting a playlist from the Web client, it adds: “For now, switch over to your desktop or laptop to finish the job.”

Interestingly, the FAQ page for Playlister also reveals that BBC is working to expand the service even further. “(We) will be adding other music services as time goes on.” Can we expect Rdio, Xbox Music or Google Play Music All Access integration in the months ahead?

TNW will have a hands-on and final verdict for Playlister up on the site shortly.