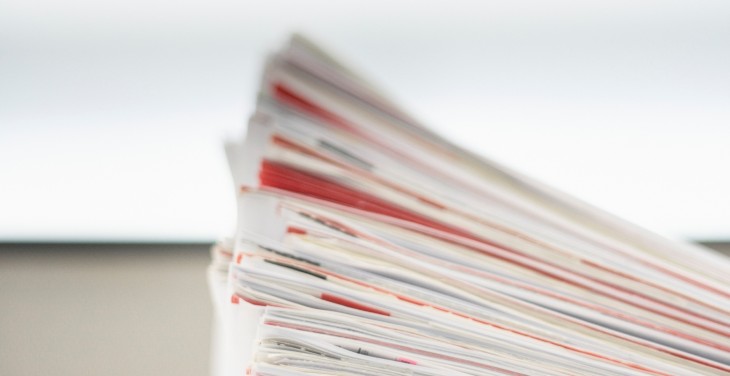 As previously reported, Digg is now preparing to introduce a much-welcome Web-based version of its RSS service, but before that, the company says it has a handful of updates in the pipeline, including:

With Google Reader now finally consigned to the history books, it will be interesting to see how the RSS war pans out – Feedly has capitalized rather well so far, while AOL is also throwing its hat into the RSS ring. And, well, there are countless others too.

But Digg has a long history on the Web and its brand should count for a lot when it comes to scooping up the sea of RSS orphans left in Google Reader’s wake.