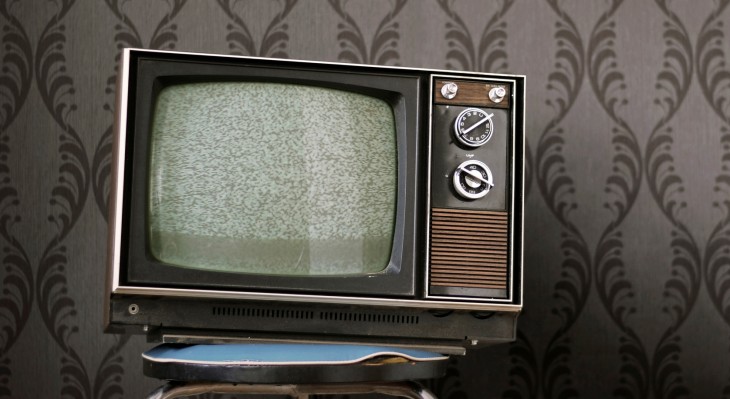 Aereo has announced that it will be rolling out its controversial Internet-based television service across Atlanta, Georgia starting from June 17.

Atlanta will be the third city to receive Aereo’s TV service, following New York City last March, and Boston which kicks off on May 15.

While we already knew that Aereo would be opening to 22 more cities throughout 2013, the roll-out is continuing to draw controversy en-route. Indeed, while Aereo’s tech is clever, it’s also drawing criticism given that users don’t need a cable subscription to watch broadcast TV, as they can watch re-routed TV signals on multiple platforms starting from $8 monthly a month. It goes without saying this has already resulted in a series of lawsuits from several US TV networks, although these haven’t yet stopped Aereo.

Starting June 17, pre-registered users will receive invitations to join Aereo, with general access opening a week later on June 24. The service will be available to more than 5.3 million Atlanta metropolitan-area viewers, covering  55 counties across Georgia, Alabama and North Carolina.

“We’re grateful and humbled by the continued support we’ve received from consumers for our technology,” said Aereo CEO and Founder Chet Kanojia.

“The response and enthusiasm from consumers across all of our expansion cities has been phenomenal,” he continues. “It’s clear that consumers want more choice and flexibility in how they watch television and they don’t want to be fenced into expensive, outdated technology.”

Aereo’s cloud-based tech taps a tiny antenna and DVR to independently record TV shows for each user, which turns Aereo into a remote utility instead of an illegal distribution network.

In Atlanta, 27 over-the-air (OTA) broadcast channels will be accessible through Aereo, including networks such WSB-HD (ABC), WAGA-TV (FOX), WXIA-TV (NBC), WGCL-TV (CBS) and WPBA (PBS). Users can also add Bloomberg, which takes the total number of available channels to 28.

Aereo’s available on tablets, smartphones, Macs/PCs and connected devices, including AppleTV (via airplay) and Roku.

Read next: Microsoft adds Google Talk support to Outlook.com in a bid to woo Gmail users