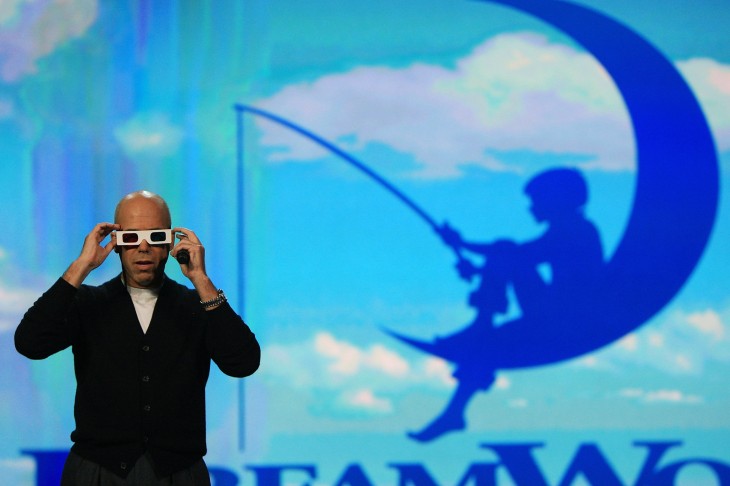 DreamWorks Animation on Wednesday announced it has agreed to acquire YouTube teen network AwesomenessTV, which so far has signed up over 55,000 channels, for approximately $33 million in cash. The media company currently aggregates over 14 million subscribers as well as 800 million video views, and recently extended beyond the mobile platform into television and film.

In addition to the eight-figure price tag, DreamWorks Animation has agreed to make additional contingent cash payments “from time to time” if certain earnings targets are met in 2014 and 2015. The maximum amount is $117 million, showing how important performance will be in this deal.

To increase the chance of those bonuses, AwesomenessTV founder and CEO Brian Robbins plans to stay on and keep growing his company. He will also assume an executive role at the studio to develop a DreamWorks Animation branded digital family channel. Unsurprisingly, Robbins seems excited about the move: “The incredible opportunity to take all the resources of this amazing global brand with beloved character franchises and create a dedicated family channel has extraordinary potential – I can’t wait to get started.”

This looks like it will be a very quick transaction. DreamWorks Animation says it expects it will be completed as soon as this month.

“Awesomeness TV is one of the fastest growing content channels on the Internet today and our acquisition of this groundbreaking venture will bring incredible momentum to our digital strategy,” DreamWorks Animation CEO Jeffrey Katzenberg said in a statement. “Brian Robbins has an extraordinary track record in creating family content both for traditional and new platforms and his expertise in the TV arena will be invaluable as we grow our presence in that space.”

News of the acquisition first leaked out last night, via “people familiar with the proposed transaction” cited by AllThingsD. That report noted YouTube featured Robbins prominently during its “brandcast” presentation for advertisers a year ago.

Read next: Google teams up with Monotype to let you download the entire Google Fonts catalog