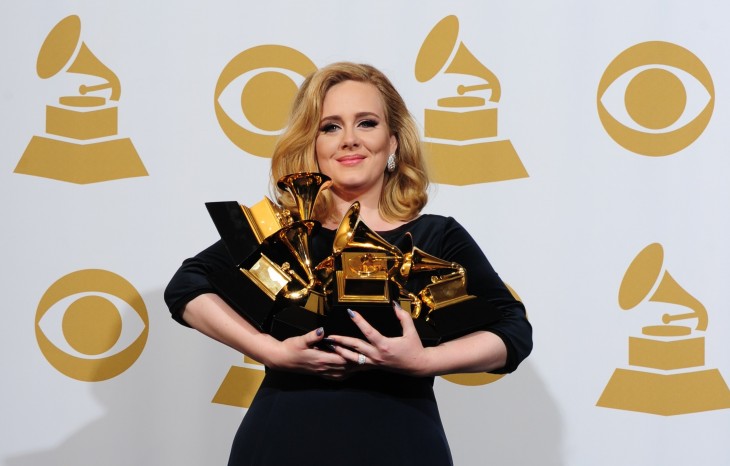 Music sales grew last year for the first time since 1999, the Financial Times reports. According to trade association IFPI, which compiled industry figures for 2012, this slight increase in recorded music revenues was driven by digital downloads and subscription service fees.

These digital sales represented a third of 2012 global music revenues, worth $16.5 billion. With a 9 percent year-on-year growth, they made up for the 5 percent decline in physical record sales, resulting in a 0.3 percent overall increase. “The global recording industry has moved on to the road to recovery,” said Frances Moore, chief executive of IFPI, quoted by the FT.

While the growth is still very modest, it is indeed newsworthy enough in an industry that has been struggling to overcome the transition from offline to online. In 1999, industry revenues were worth $27.8 billion, and IFPI is blaming “illegal free music” for part of this decline. As a result, it still encourages advertisers, search engines and ISPs to take measures to sanction “unlicensed music services.”

This repressive and controversial approach is not new, but what’s interesting is that major players in the music industry now have good reasons to see the Internet as much more than a threat. As a matter of fact, digital sales surpassed physical sales for the first time one year ago. As we reported out at the time, this shift is connected with the rise of subscription services such as Spotify and Rdio, which now represent around 10 percent of digital music revenues.

While they are far from overcoming downloads at this stage, the 44 percent year-on-year paid user base increase is definitely worth our attention. Perhaps more importantly, this isn’t only about the US, and the trend we are witnessing is global, Moore noted:

Just two years ago, the largest international digital services, such as iTunes, Spotify and Deezer, were present in just over 20 countries. today, they are in more than 100. these include fast-growing emerging markets, such as Brazil, India and Russia with the potential to drive future growth.

In addition, the IFPI points out that music has become a key part of our social media experience, with music and artists accounting for nine out of the ten most popular YouTube videos and of the ten most liked people on Facebook.

Digital aside, additional revenue channels such as performance rights are also increasing, which seems to confirm that music can still be monetized in our day and age.