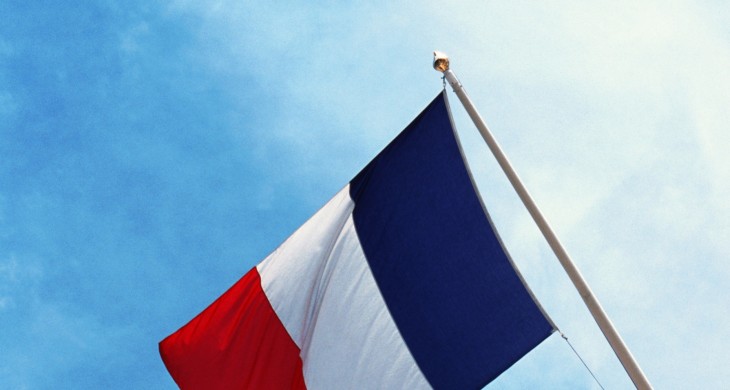 After years of disputes around the digitization of out-of-print works with French book publishers and authors, Google recently announced that its legal battles in France were finally over.

In a blog post earlier today, Eric Schmidt, Google’s Executive Chairman, said that he and President Hollande of France have worked together on two new initiatives to increase revenues for French publishers.

To give this a bit of context, publishers in France, Belgium and Germany have previously argued that Google should be paying them copyright fees, merely for listing headlines and sections of articles in search engine results. Indeed, just last month Google reached a deal with Belgian publishers too, to sidestep paying the so-called link tax.

It’s not entirely clear what else Google is specifically doing for French publishers, but it certainly seems that the link tax is dead on its heels, with its €60m fund constituting chunk of this deal. Indeed, ‘deepening its partnership with French publishers’, as Schmidt put it, doesn’t really say all that much. He went on to say:

“This exciting announcement builds on the commitments we made in 2011 to increase our investment in France—including our Cultural Institute in Paris to help preserve amazing cultural treasures such as the Dead Sea Scrolls. These agreements show that through business and technology partnerships we can help stimulate digital innovation for the benefit of consumers, our partners and the wider web.”

So, Google will be helping French publishers move with the times instead, with the help of €60m. But there will be no payments for links to their articles on Google News.

Read next: Dijit acquiring GoMiso to improve how people discover content, will shut down its Quips mobile app