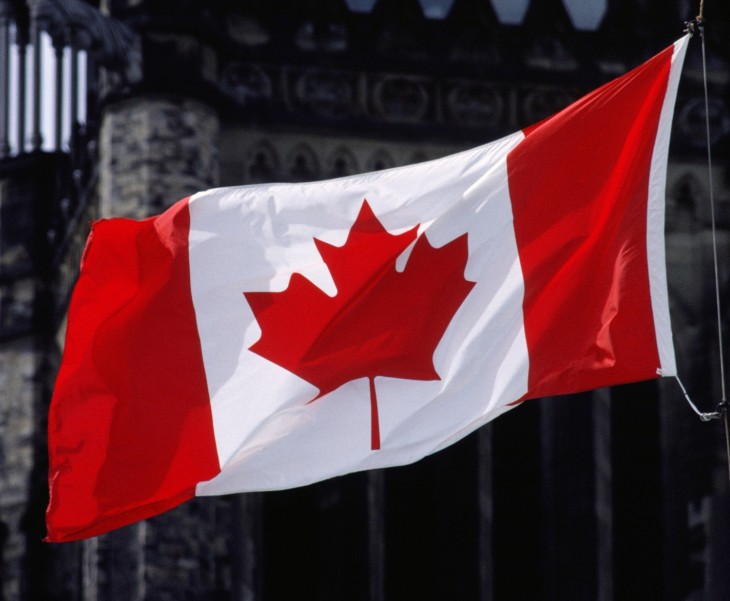 Amazon has finally launched its Prime service in Canada, making the American company’s North American neighbor the sixth market to get the service after the US, Japan, the UK, Germany and France, reports Times Colonist (via: The Verge).

Amazon Prime offers ‘free’ two-day shipping on all eligible purchases for a flat annual fee, in addition to discounted one-day rates. In Canada, the annual fee will be $79, the same dollar-rate as the US, though there is one glaring omission from the Canadian incarnation.

In the US, Amazon Prime also comes with Amazon Instant Video, which offers streaming of a range of movies and TV shows for free, but as with Prime’s other markets, Instant won’t come included. And though the service will be offered across Canada, those living in remote, rural areas, will get unlimited shipping without the two-day guarantee. Moreover, some areas will be able to upgrade to one-day shipping for an additional fee starting at $3.99 per item.

“We have been working on (it) over the last year and we’re very excited to launch,” said Steve Oliver, the country manager for Amazon.ca, from the company’s Seattle HQ.