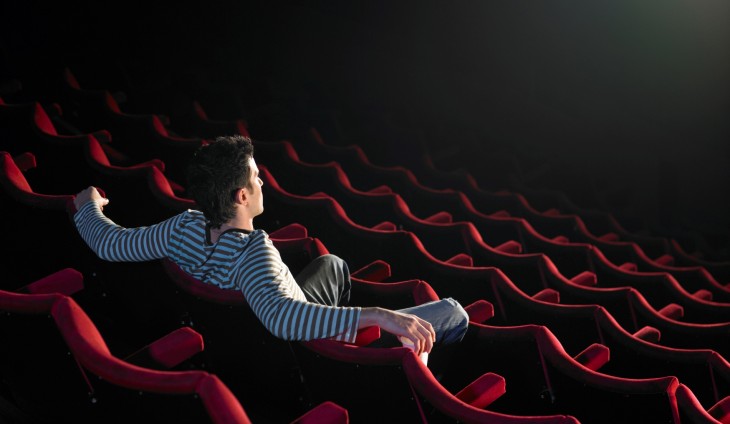 Two weeks after we announced that LoveFilm’s website was getting a search makeover, the Amazon-owned movie and TV show service has unveiled a new Watchlist feature on its website, letting users add any title from its Instant catalogue to a library to watch later.

From today, you’ll now see a yellow ‘Add to Watchlist’ button beside all titles in the Instant catalogue, which will let you build up a repository of bookmarked items to watch at a later point, accessible through the dedicated Watchlist page. The list will be ordered chronologically, with the newest additions appearing first. In a nice touch, you can also filter your content by films or TV shows.

In terms of removing titles, you simply hit the ‘Remove’ button beneath the title in your Watchlist page, or you can use the ‘Remove from Watchlist’ button next to any title you’ve added, which will appear when you view the title anywhere on the site.

“The Watchlist has been the most frequently request from LoveFilm Instant members,” says Steven Field, Head of Product at LoveFilm.

Amazon acquired LoveFilm in January last year, though the company has been operating since 2002 – originally as a DVD mailout service similar to Netflix. It’s now moving more towards the streaming realm.

While it is largely a UK-centric company, it has started operating in other European countries, serving Germany, Denmark, Sweden, and Norway.

2013 is likely to see the video-on-demand (VOD) space really heat up in the UK, with Netflix recently announcing it had hit one million users, and BSkyB’s Now TV just getting started.

Read next: TNW’s Daily Dose: Google Maps for iOS is finally here, Last.fm pulls Radio in most countries, and more