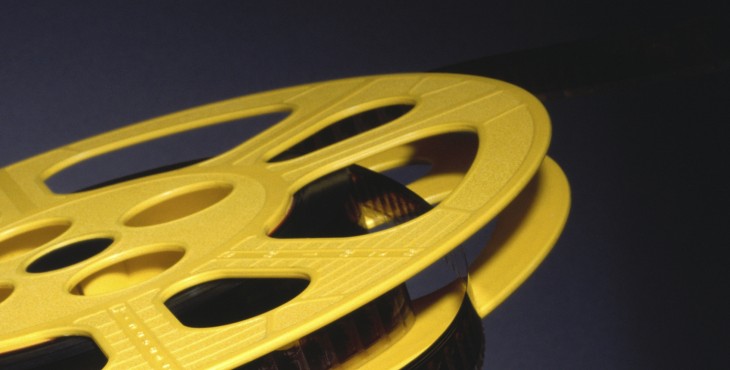 In what can only be described as a sign of the times, American animator Bill Plympton has taken to Kickstarter in his quest to fund a new animated feature film called Cheatin‘.

Plympton’s perhaps best known for his 1987 animated short called Your Face, about a man in a chair crooning about his lover’s face and as he sings, his own face becomes distorted. It was nominated for an Academy Award for Best Animated Short Film.

His illustrations and cartoons have been published in The New York Times, Vogue, Rolling Stone, Vanity Fair and Penthouse, and he’s well known in the industry.

Cheatin’ represents Plympton’s seventh animated feature, and the first one he’s doing in a hand-painted style…with more than 40,000 drawings to be colored.

He’s raised a little over $6,000 at the time of writing already, but he’s looking for $75,000 by February 1 which, given his credentials, shouldn’t prove too problematic.

This isn’t the first time crowdfunding has been used to fund such a project – only recently a film called The Startup managed to secure $25,000 through Kickstarter to go into production. And back in January, a UK filmmaker tapped Indiegogo to fund the DVD release of his ‘First Orbit’ YouTube hit.

So why does someone of Plympton’s stature need Kickstarter?

“I am an artist and take great pride in my status as an independent filmmaker,” says Plympton. “I don’t work with big production houses and I draw every frame myself. Including my Producer and Art Director, my studio employs ten artists who need to digitally clean, paint, and composite over 40,000 animation drawings. We have an editor, composer, and sound designer working out-of-house, making the total staff less than twenty people – quite small compared to the thousands on staff at large animation studios such as Pixar or Disney. For these reasons, it’s very difficult to raise funds for this project, and that’s why we need your support.”

Assuming the funding is secured, Plympton says he hopes to complete this film by next September – just in time to qualify for the Oscars.