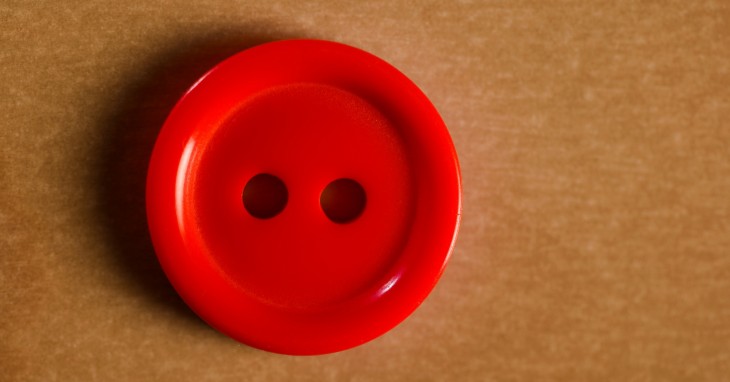 As with many of the BBC’s initiatives, digital or otherwise, the road from conception to full launch is often a long one. With testing, iterations and more testing, keeping the lid on new product launches isn’t normally on the cards.

Indeed, back in June we reported on the BBC’s plans to to push its Red Button online, something which is coming to fruition from today, for some folk at least.

First introduced in 1999 as BBC Text, the Red Button constitutes part of the BBC’s digital TV offering, and replaced its analogue Ceefax service. Today, the Red Button gets you alternative broadcasts, say, during sporting events, or text-based information on the day’s biggest sports or news stories.

During the Olympics this year, the Red Button really came into its own, offering 24 separate live streams from multiple events. And now, the BBC is looking to bring the Red Button well and truly into the modern ‘connected’ age.

Whilst it has already transcended its TV roots by landing on Virgin Media almost exactly a year ago, it inherently had limitations as things stood then. Why? “Because it relies entirely on broadcast technologies, Red Button competes with other channels for spectrum,” noted Daniel Danker, General Manager, Programmes & On-Demand at the BBC, at the time. “This is a scarce resource. So scarce, in fact, that we’ve seen a phased reduction of broadcast Red Button services, as part of our Delivering Quality First strategy.”

Indeed, last December Danker outlined the BBC’s plans to mix the best of Red Button as we know it, with BBC Online. This meant that Red Button would be getting connected to bridge the broadcast TV and Web divide.

Get yourself connected: Red Button 2.0

At an intimate meeting at BBC Broadcast Centre in London earlier this morning, The Next Web was given a demo of the new-and-improved Red Button…Red Button 2.0. Or, the “Connected Red Button”, as the official jargon calls it.

Danker was on hand alongside Victoria Jaye, Head of IPTV & TV Online Content, to guide the assembled attendees through the new service.

The Connected Red Button will rely on a connected set-top box (STB) or TV, and at launch it will only be Virgin Media TiVo users who will be able to tap the new experience…it should be live now. It will be arriving on Web-enabled TVs throughout 2013.

It essentially brings together TV, radio and online content on your TV, and serves a number of key functions. For example, you can now watch programmes from BBC children’s channels, BBC Three and BBC Four anytime (day or night) even when the channels are off-air.

You’ll also be able to catch up on previous episodes of key shows you missed, and there’s a particular focus on sports coverage, with more streams, clips and content…this is essentially the same offering as the existing BBC Sports app available for the likes of PS3.

News is a core underpinning facet of the BBC’s offering, across online and broadcast, so the new Connected Red Button also has a strong focus on news headlines and clips.

In terms of the content that’s available through the new Connected Red Button, it’s entirely curated and scheduled by one of the BBC’s media-planning teams.

It will be interesting to see how people use the new Red Button – currently, it serves a purpose on normal (unconnected) TVs, as it serves up simultaneous broadcasts of different events. But on connected platforms, people already have access to iPlayer anyway, but as a separate app. It’s perhaps fair to say that the Red Button will offer a much closer integration between the BBC’s alternative and archived content, and connected devices. Literally at the click of a button.

We’re told that the BBC Red Button now attracts around 20 million people per month, peaking during the London Olympics at 24.2 million viewers. With its sustained push into the digital  TV realm, the BBC is clearly future-proofing itself for the inevitable ubiquity of connected TVs and devices. Indeed, by 2016, it’s estimated there will be almost 22 million connectable TVs in the UK, and more than half of all UK TV-owning households will have a connectable ‘primary’ set.

“With today’s launch of BBC Connected Red Button, the BBC is seamlessly bringing the Internet together with live TV, while making the technology completely invisible,” says Danker. “This is red button reinvented, and the beginning of the exciting future of television.”

BBC iPlayer first arrived on TV screens with Virgin Media back in 2008, but a new version, designed specifically for the living room, was launched last August, making it more akin to navigating a traditional TV with a remote control. With the Connected Red Button, the TV and Web divides are more blurred than ever.