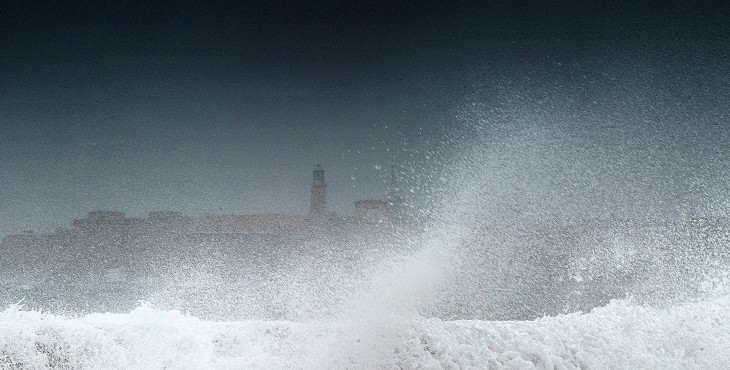 Twitter co-founder Evan Williams has tweeted out an invitation to anyone who works at Twitter for his new publishing platform Medium. If you have a @twitter.com email address, you’re now able to register and post on the site.

Williams is in the process of building Medium with fellow co-founder Biz Stone, former VP of Product for Twitter and former Blogger PM Jason Goldman at Obvious Corp.

Medium is Obvious Corp.’s first solo project to be announced after it’s collaboration Lift, a habit building app that we liked quite a bit. And its fostering of Branch, a curated discussion platform. Both of those projects have Obvious taking and advisory role, where Medium is an internal effort.

Opening up Medium to all of Twitter’s over 1,000 employees could be Williams’ way of expanding the test group of the platform a bit. And I’m sure it doesn’t hurt those folks being chosen as an invite group that he’s a founder of the information platform.

I’ve been playing with Medium a bit and I’ve found it to be an interesting experiment at the very least. A clean backend and well presented front end make for a nice publishing experience, but I doubt that the mechanics of it are what Williams and co. are hoping to help it stand out. It will be interesting to see what they have planned.

Read next: Skype suspends accounts hijacked via security hole, quickly releases any that prove their identity