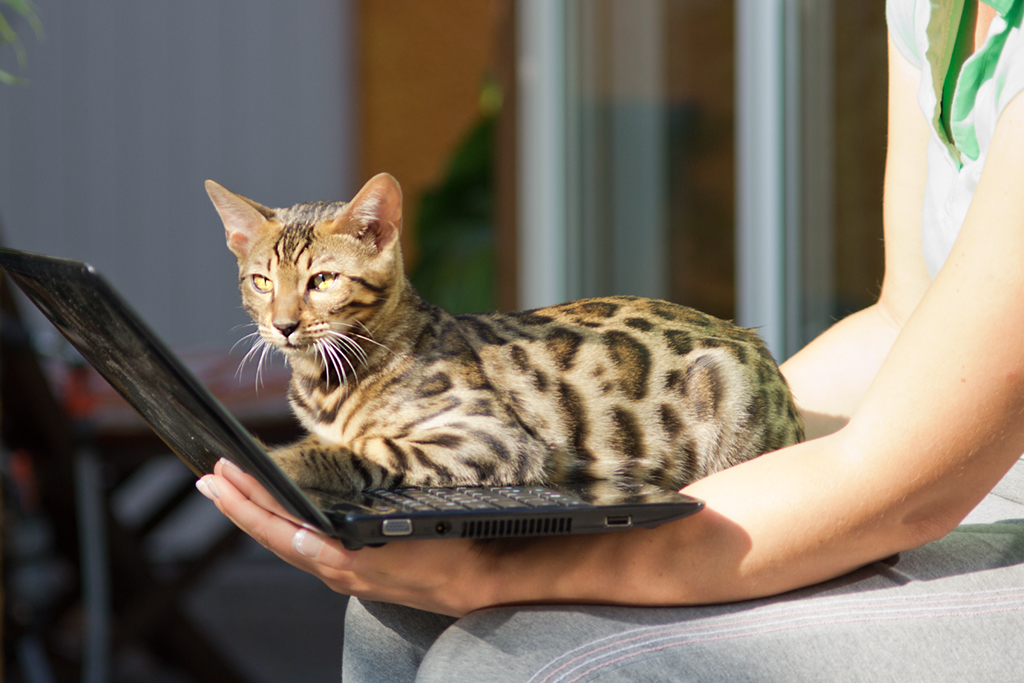 Media Hint is a new service from Garage 48 that claims to let you use Netflix, Pandora, Hulu, and Rdio from any country. The only requirement is that you have to be using Google’s Chrome or Mozilla’s Firefox, since Media Hint uses its own custom extension and add-on, respectively, to get the job done. TNW tested it, and it works exactly as advertised.

Since I’m based in Canada, I was immediately intrigued. Netflix is available here, but since the catalog is rather small in comparison to what my friends have down south, I’ve never bothered with it. Hulu, however, is not available at all. Whenever I visit the site, I get an annoying warning message, followed by this one if I try to actually view a video:

Yet Media Hint gets rid of all this for me. On the site’s homepage, I clicked on the red “Start Using” button, and was immediately redirected to the Media Hint Chrome extension since I’m using Google’s browser. Here’s the extension’s official description:

This extension allows you to access internet media streaming services like Hulu, Netflix, Pandora and Rdio from anywhere.
No additional set-up required. Install extension and you are ready to go.

I was skeptical, but I hit the blue “Add To Chrome” button and headed to Hulu’s website. Sure enough, I was given an option to sign up, and minutes later I was watching an episode of Family Guy.

Sure, I had to wait through an ad or two before it started, but when I went back to take a screenshot (the one above), it started me off right where I left off. I was impressed. That being said, Hulu is still missing a lot of shows that I watch on a regular basis, but it’s still a great to be able to access it.

Media Hint works as advertised. It’s difficult to say how long it will be available before it is blocked by the big four mentioned above, or before it is shut down completely. Until then, it’s pretty nifty.

Read next: Obama drops by Reddit to ask for an upvote at the polls, says his AMA questions were “not bad”