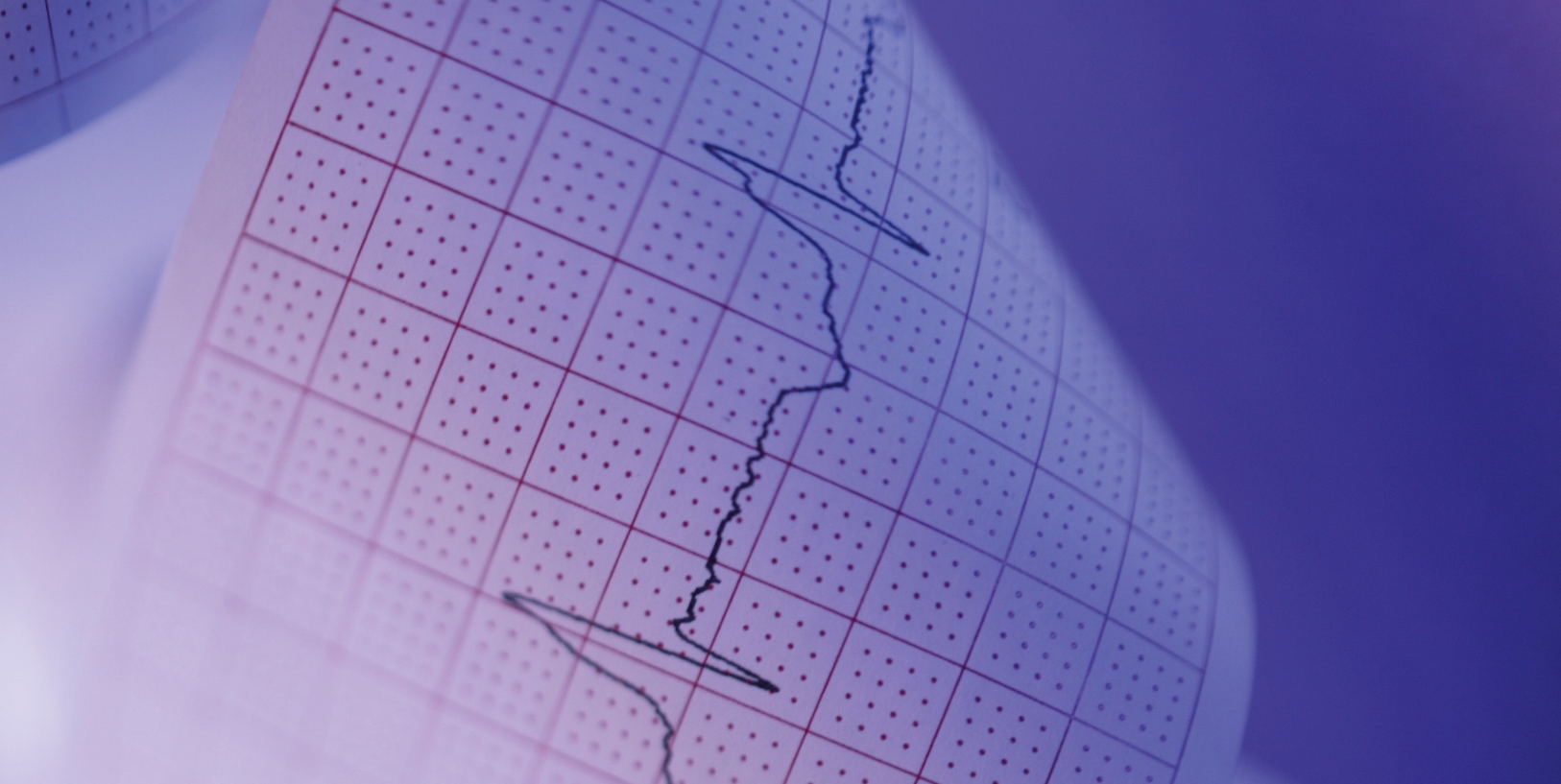 We’re big fans of Pulse here at The Next Web, the mobile platform that takes your favorite news and media sites and transforms them into an interactive mosaic.

Launching two years ago for iPad, Pulse later arrived for iPhone/iTouch and Android, bringing beautiful news-browsing to the lion’s share of the mobile market. And back in June it transcended its reading roots by introducing thirty new video-focused channels, before adding a mesmerizing Web app aimed squarely at Windows 8 tablets.

Now, we’re told the company has passed the 20-million users mark, and is claiming 10 million stories read each and every day, which equates to more than 300 million a month.

These figures are up from the numbers we last reported in August, when it was claiming “more than 15 million users”, who were reading “upwards of 250 million stories each month”. Overall, 4 billion stories have been read since Pulse launched in May 2010.

With that in mind, the San Francisco-based startup is launching Pulse Insights, a monthly report produced by its data team designed to unearth interesting statistical nuggets around news consumption. For example, company co-founder Akshay Kothari says that the number of stories read per person, per day, is increasing.

“These statistics contrast the gloomy outlook we hear so often about the news industry: we see that people are indeed reading news, and more of it, in more diverse ways than we could have ever anticipated,” he says.

Pulse Insights is a “data and design initiative” that will serve up reports on shifting trends it sees in publishing, based on its readership, but Kothair says he’s looking to benefit the broader media realm. “We hope that this project will benefit the entire ecosystem of news publishing, and will help it thrive in this era of immense technological and social change.”

So…what kind of stats can we look forward to? Well, inherent differences between iOS and Android users, election-based reading habits, news lifecycles, and other platform-specific pieces relating to Web and mobile.

“By sharing insights inferred from collective reading across the Pulse community, we hope to help expand the conversation around news and information,” adds Kothari. “We hope to spur the worldwide communities of readers, publishers, authors, journalists, and technologists to even greater innovation.”

Read next: How Google uses lots of data about your searches and the Web to improve Voice Search and YouTube