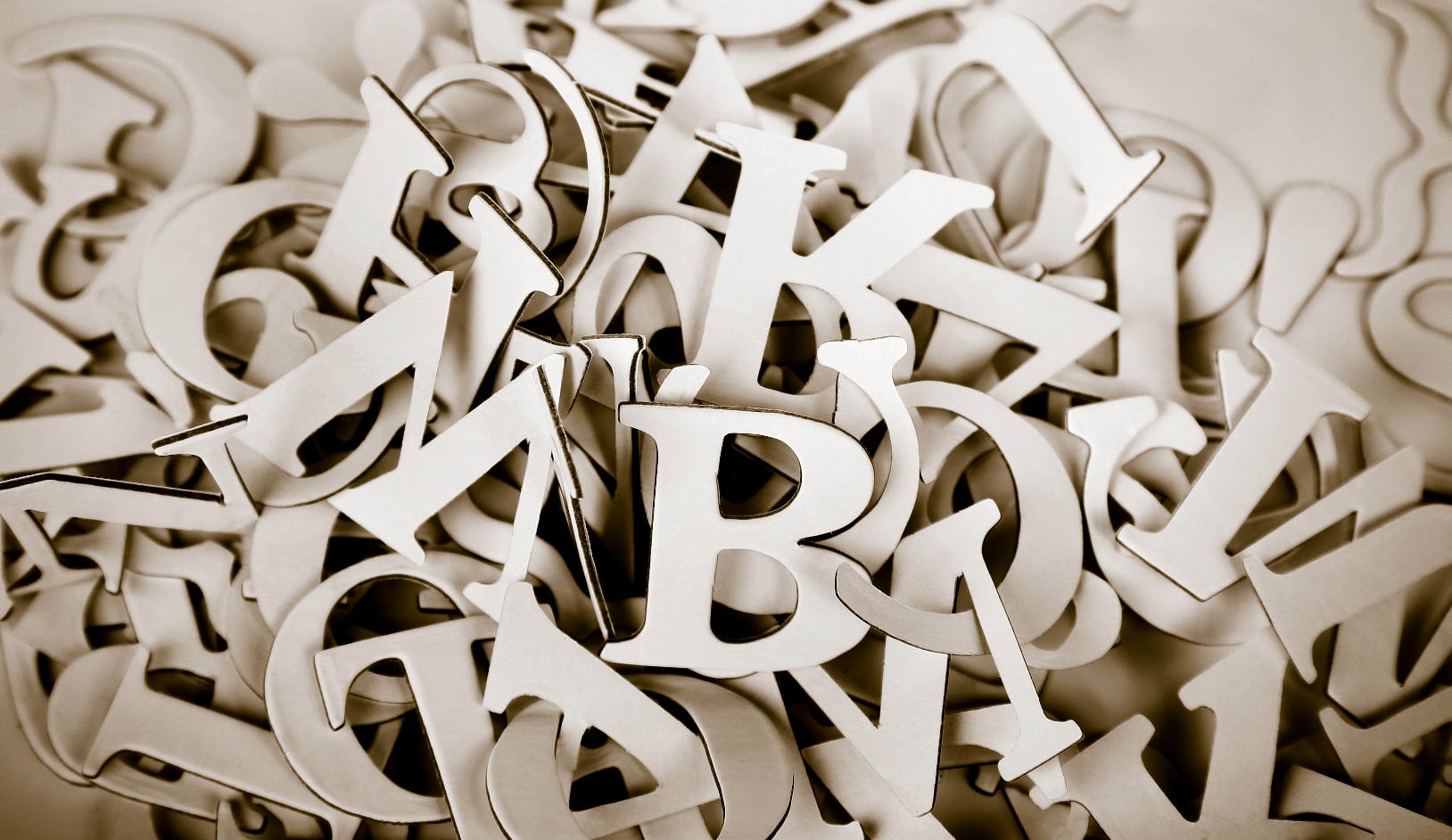 Technology blog ReadWriteWeb (RWW) has today rolled out a brand new website, rebranded as ReadWrite on a whole new domain, while also securing the services of Dan Lyons, who will replace the outgoing Richard McManus as Editor-in-Chief.

Just to recap, McManus founded ReadWriteWeb in 2003, and he held the Editor-in-Chief role until he recently announced his departure for pastures new. This came less than a year after RWW was acquired by Say Media, news which followed hot on the heels of its long-time lead writer Marshall Kirkpatrick stepping down to start his own company.

From today, if you visit the old ReadWriteWeb.com domain, you’ll be redirected to ReadWrite.com, and its archive of articles now seemingly all redirect to a new URL on the rebranded site. It has been built to work cross-platform, with a particular focus on tablets.

As for its new Editor-in-Chief, well, Lyons has a varied writing background. Having written a book of short stories, a novel and held a Senior Editor position at Forbes magazine, he’s perhaps most notable for launching the Fake Steve Jobs blog anonymously in 2006. His true identity was finally unveiled by The New York Times less than a year later, though he continued to blog on the site on and off up until 2011, shortly before Steve Jobs’ passing.

In an interesting twist, Lyons has been writing for Newsweek as Technology Editor in recent times, and just last week it was announced that it was ceasing print later this year to focus on a single global digital edition. Lyons will now be jumping into a publication that has grown up with the Web, and we’re told that the site has been rebuilt with a ‘tablet first’ approach using Say Media’s proprietary publishing tools.

So, did this Newsweek upheaval play any part in his decision to jump across? And why would he choose to join a relatively small online publication, given his editorial CV?

“Newsweek’s recent announcements had nothing to do with my decision to join ReadWrite as the new Editor-in-Chief,” he told us. “In fact, I’d taken the position as ReadWrite’s Editor-in-Chief before the shift was announced. That said, I really believe that small, digital-only startup publications have a huge advantage over legacy brands, and I’m very happy – very, very happy – to be where I am.”

In terms of how the hook-up came about, Lyons says he was looking to do something new and had even contemplated starting his own tech site, when this offer came up over the summer.

“When this chance sprung up at ReadWrite, it seemed like a perfect fit,” he says. “It feels like a startup, but we have the backing of a great parent company, lots of resources, a terrific staff of writers, and a great audience. We’re starting out with a lot of wind in our sails.”

It’s interesting to see the evolution of publishing – not just with age-old outlets such as Newsweek, but also modern publications that have always only existed in an online, digital format. With tablets and smartphones gaining popularity on the publishing scene long after RWW launched, it too is having to rethink its offering. From the ground up.

But a whole new domain? Irrespective of redirects, that’s surely the number one no-no for any publication that relies on Web traffic, be it organic search or otherwise?

“ReadWrite is an iconic property and with a new vision and voice, we felt that the time was right to change to the new name and look,” says Lyons. “While we do not anticipate an issue with search engine trust at launch, we expect that readers will find a redesigned property for today’s mobile world and smart, compelling content that will keep them coming back.”

Its Twitter account name is seemingly staying the same, though it has already switched its bio and logo to the new branding. As for existing articles, as noted already, its back catalog of articles will still exist online and won’t be archived on an old site.

Read next: 7 things I learned from failing that you can avoid