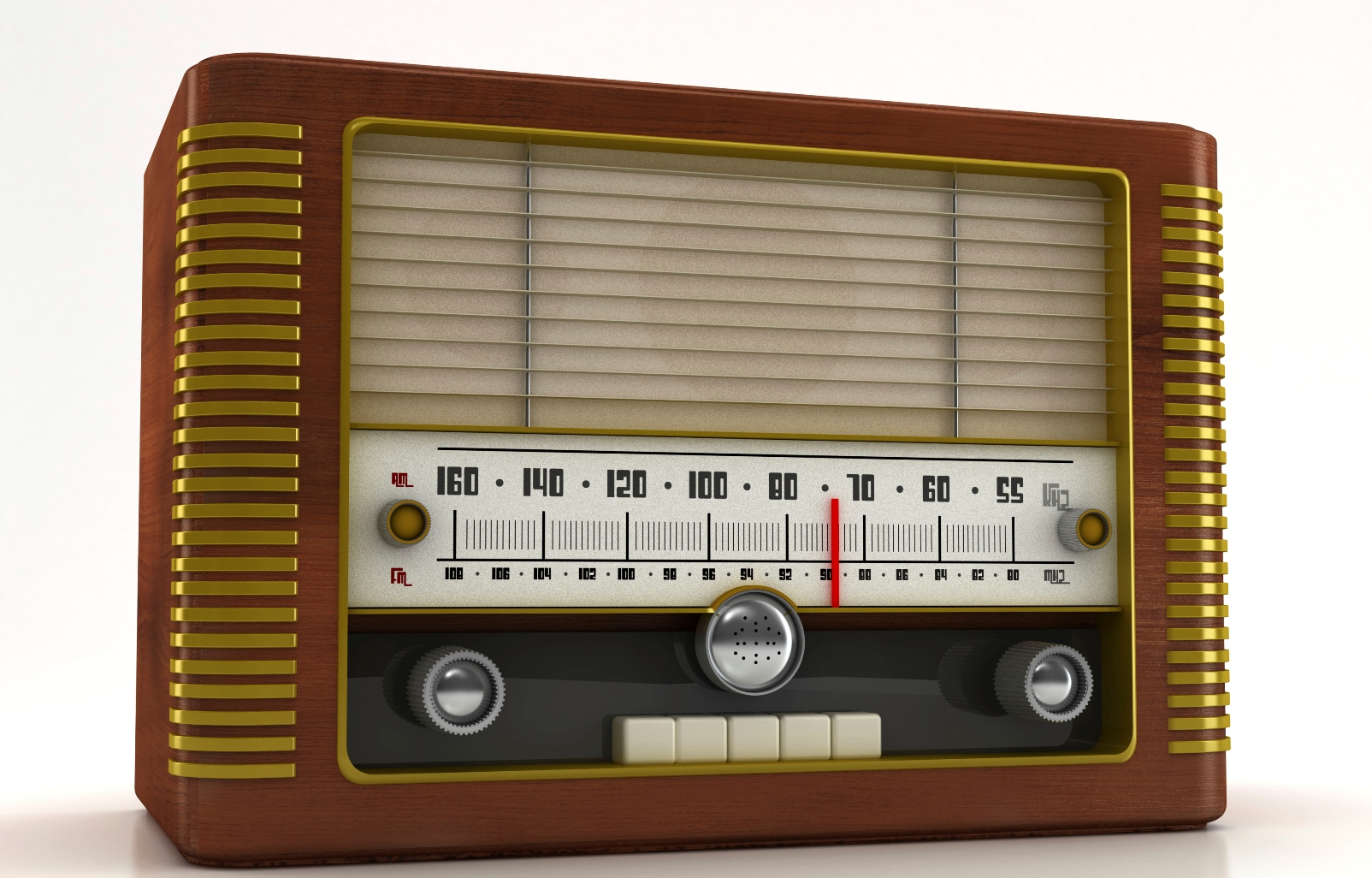 Earlier this month, we reported on the BBC’s new iPlayer Radio app, which launched initially for the Web and was swiftly followed up by the iOS version which hit the App Store later that day. You can read our full review here.

One of the little factoids that the BBC hit us with was this: 20% of users access iPlayer to watch live TV (meaning 80% use it for catch-up), but with radio it’s a different story altogether – 90% of users tap it for live broadcasts, which means that its vast swathes of recorded radio broadcasts remain largely untapped post-broadcast. This is why it launched a separate, standalone Radio product.

However, it seems that the BBC’s iPlayer radio offering is in rather rude health anyway, as the broadcaster’s latest figures show a record-breaking month for the service.

There were 199 million iPlayer requests in total last month. Interestingly, the BBC reports this was driven by radio requests, which grew by 8% on the previous month. Indeed, while TV requests dropped marginally from its record-breaking 151 million in August to 150 million in September, Radio rose from 46 million to 50 million, which resulted in a total of 199 million programme requests last month – its highest number ever.

By comparison, in September 2011, the corresponding numbers saw 153 million total requests made, with 113 million for TV and 40 million for Radio. That’s almost a third increase in a year.

It’s not entirely clear why iPlayer’s Radio requests have risen so much, as this is a figure we’d perhaps expect to see this month, given the roll-out of its standalone iPlayer Radio app. However, it’s worth noting that the final episode of the Chris Moyles Show topped radio requests (427,000), whilst sports coverage of Andy Murray’s US Open triumph and Team Europe winning The Ryder Cup were also up there, so this perhaps partly explains the growth.

It’ll be interesting to see if the new iPlayer Radio app has any tangible effect on October’s numbers when we revisit this next month.

However, it’s safe to say that the rise of media consumption on mobile devices has contributed to the broader trend we’re seeing with iPlayer – last month, mobile phones and tablets accounted for more than a fifth of all requests (21%), while TV platforms such as TiVo (+22%) and games consoles such as PS3 (+16%) saw the highest overall growth in requests.

All the figures above apply to both on-demand and live broadcasts, and cover the UK only. You can read the report in full here.

Read next: China's Alibaba is getting a much-needed overhaul of its website