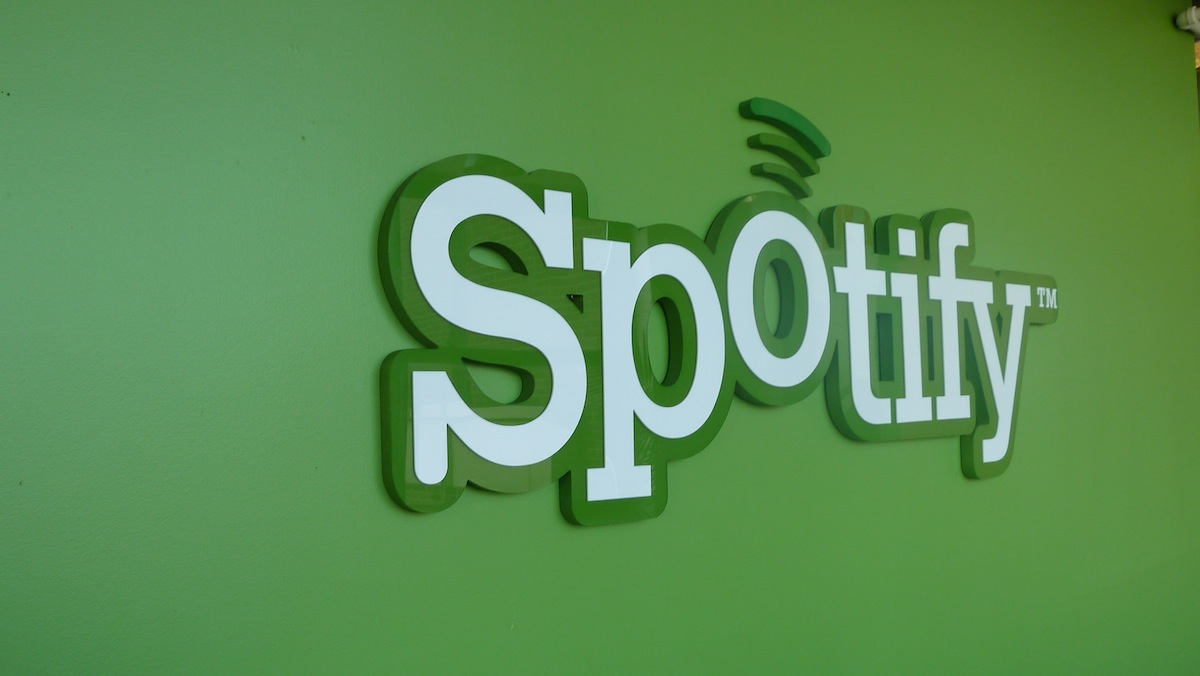 Widening its footprint in Europe, popular music streaming company Spotify is set to launch its service in Italy and Poland, after it posted new job vacancies for “Growth Manager” positions in both countries.

Both job openings (Poland/Italy) state that a successful candidate will be responsible for launching Spotify in one of the two countries, requiring them to manage “long term user growth after launch.”

Spotify notes that its key performance indicator is “the intake of new users,” ensuring that free users are converted to Premium account holders, the business model that the Swedish company uses to onboard users and persuade them to upgrade with the offer of increased features and functionality.

Spotify is already live in 15 countries, adding Australia and New Zealand back in May, but the majority of its users are based in Europe. Out of those 15 countries, 12 of them are European.

Growth Managers will be asked to liase with their colleagues in the EMEA region “satelliting to other countries in the region as well as to offices in Berlin, Stockholm and New York.”

When asked about its plans, Spotify pulled a familiar “we aren’t commenting at all on any rumours of a launch.”

However, with both job specifications stating “you’re responsible for launching Spotify in..” we are pretty confident the company will announce the debut of its service in Italy and Poland in due course.