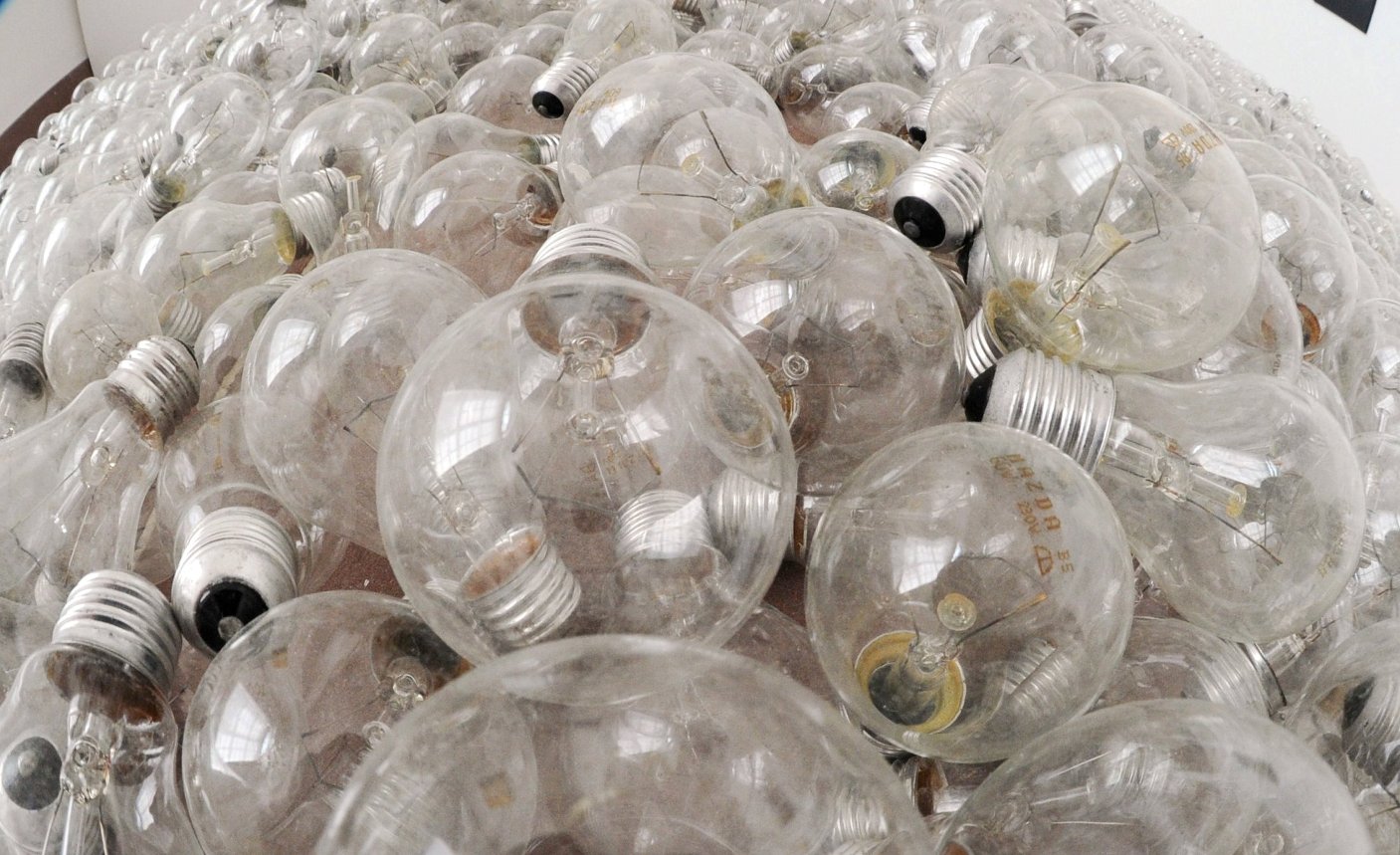 The Irish Times first announced its Digital Challenge way back in February this year, an initiative it hoped would help it cement relationships and partnerships with new digital businesses. And now the Dublin-based publication has announced the winner of the two month programme.

Just to recap, the 8 week startup experiment kicked off this summer, under the auspices of Dr. Johnny Ryan, Chief Innovation Officer at The Irish Times, with a view towards building “long term, mutually beneficial relationships with the next wave of disruptors,” he said. “If you are going to disrupt our industry, we want to work with you.”

This project perhaps wasn’t the most surprising initiative given The Irish Times history – the 153-year-old publication was one of the first newspapers to launch an online edition, way back in 1994. “Now we are rekindling that spirit of experimentation,” continued Ryan.

Following the application and pitching process, the five selected startups were unveiled to the world in July:

Data visualization startup GetBulb was among the five startups chosen by a panel of entrepreneurs and VCs to enter the contest, and it has now scooped the €50,000 grand prize, taking the form of a convertible loan note from venture capital firm DFJ Esprit.

GetBulb is targeting media companies, letting them produce data visualisations for high-res print, as well as for interactive online graphics. The other finalists were MyiFli, a mobile advertising and content service; PicTurk, a photography awards platform; KnockOn.ie, an amateur rugby community; and Storyflow, a widget to surface related links around a news story using graphics. Despite missing out on the big prize, each of the startups is working in some way with The Irish Times Group to grow their businesses, and they’re also being provided with marketing to a value of €10,000.

We’re seeing a number of similar initiatives emerge across the media world – perhaps most notably when BBC Worldwide launched its own mentoring programme earlier this year.

BBC Labs is a six month programme aimed at emerging digital media companies in the UK, with a view towards helping the selected startups gain traction and scale by working closely with them – the ultimate goal is to help them strike a commercial partnership with BBC Worldwide.

As for The Irish times, Ryan notes that working with such early-stage startups can help foster a more innovative mindset within long-established companies, noting that they act as “agents of change”.

“The challenges facing the newspaper industry force us to be innovative, and to think more like a start-up than we might otherwise do. This may be no bad thing. In fact, it may mark the beginning of a renaissance period for news media…that is provided the relationship is genuine and sustained.”