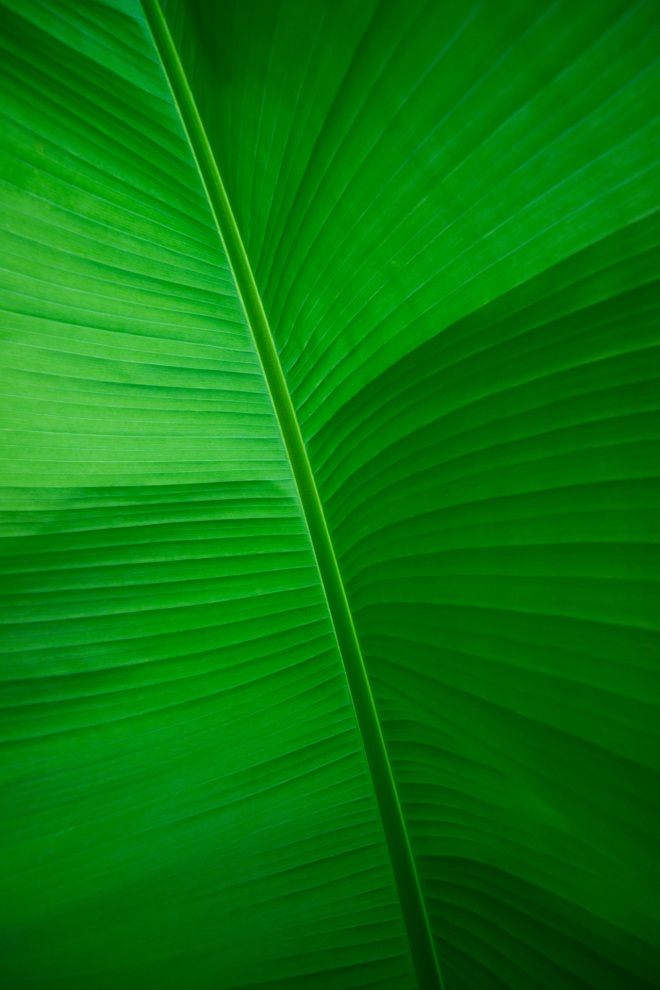 Valve today launched Steam Greenlight, a new service that lets you help pick which games come to company’s platform. The community won’t have full control, as Valve will still have the final say, but Greenlight will give gamers a little bit more of that warm fuzzy feeling that Steam seems so good at delivering.

This is a brilliant move on Valve’s part. After all, the more the company can keep Steam users in its ecosystem when they’re not gaming, the better. It’s also great news for the indie game developer.

Steam Greenlight was announced almost two months ago. It allows developers and publishers to post information and media about their game in an effort to convince the Steam community that their work deserves Valve’s approval.

To list your game (Windows support is a must, Mac support is optional), Valve says you’ll need the following:

“We’ve been working on this feature for the last few months with the input from a group of indie partners, and the response has been extremely positive,” Valve’s Anna Sweet said in a statement. “With the additional help of beta testers, we are able to launch with a solid line-up of titles for the community to start viewing and rating. And, as we’ve done with all Steam features, we intend to continually grow and modify Greenlight as more and more developers and community members have a chance to get involved.”

At the time of writing, Steam Greenlight has over 100 submissions (this is actually a growing number, Steam is adding more as I write this). You can filter through these by games that still need a rating, games that you have rated, games that have been submitted, games that Valve has accepted, as well as genre, platform, and the player-types the game supports.

What are you waiting for? Get out there and start voting.