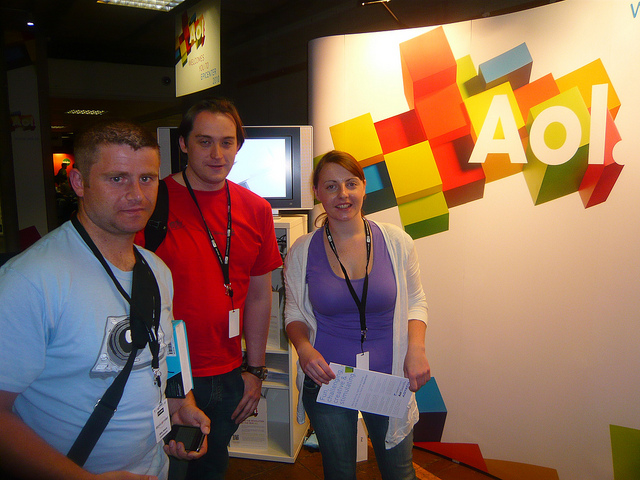 AOL had revenues of $531 million during Q2, the company revealed as part of its latest earnings report. This makes it its lowest total revenue decline in seven years, with a 2% year-on-year decrease.

Unsurprisingly, AOL’s legacy income such as mobile carrier revenues and subscriptions continued to decline, though it was offset by a growth in international display advertising and third-party network revenues.

As for its operating income, it was boosted by the $96 million the company made from licensing patents to Microsoft Corporation. Yet, AOL insists that its EIBDA grew regardless of this deal, saying that “excluding those items, the remaining Q2 2012 Adjusted OIBDA of $94.6 million reflects an increase of $18 million year-over-year.”

“Today’s results represent a significant milestone for AOL as we returned to Adjusted OIBDA growth for the first time in four years. The strong results and consumer performance we announced today are clear signs our strategic and operating efforts are translating into significant financial progress.”

Overall, the company reports that its properties attracted 112 million unique visitors in Q2, a 4% growth from Q1 2012 5% from Q4 2011. It would be interesting to see how it breaks down between each of AOL-owned site, but the report didn’t unveil this data.