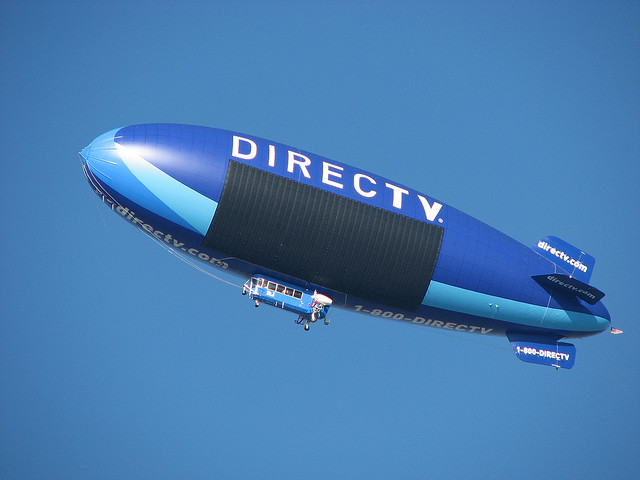 One of the biggest US cable media blackouts in recent history has been settled after DIRECTV and Viacom today announced that 17 Viacom channels restored to more than 20 million cable subscribers.

Following the announcement, Nickelodeon, Comedy Central, MTV, BET, Spike, CMT, TV Land and ten other channels will come back to DirecTV, after they were unceremoniously pulled on July 10.

Just yesterday, Viacom said that talks had broken down and there didn’t see “any end in sight.” What a difference a day makes.

It’s interesting to note the language used in the press release, where DirecTV executive vice president Derek Chang accuses Viacom of pulling the channels to “gain leverage” and that customer pressure eventually won out:

“We are very pleased to be able to restore the channels to our customers and thank them for their unprecedented patience and support. It’s unfortunate that Viacom took the channels away from customers to try to gain leverage, but in the end, it’s clear our customers recognized that tactic for what it was.”

“The attention surrounding this unnecessary and ill-advised blackout by Viacom has accomplished one key thing: it serves notice to all media companies that bullying TV providers and their customers with blackouts won’t get them a better deal. It’s high time programmers ended these anti-consumer blackouts once and for all and prove our industry is about enabling people to connect to their favorite programs rather than denying them access.”

DirecTV says that it received support from “hundreds of thousands of customers” but also a number of its direct competitors. It saw 850 small independent local cable channels belonging to the American Cable Association join the cause, followed by Cox Communications, Time Warner Cable and Mediacom.

Read next: Groupon set to diversify into a ‘local trading place’