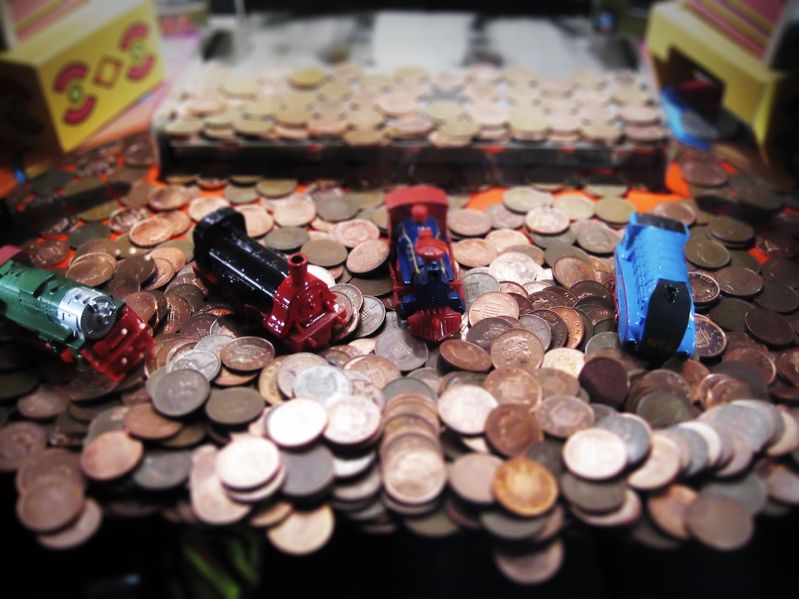 In the old days of the cult webcomic Penny Arcade, the site was part of an ad network. When the dot-com bubble burst, it was left to its own devices and turned to the readers to support the site via donations, which it did for two years.

Since then, the site has grown to employ over a dozen employees, two major gaming conventions, multiple side-projects like games and more. It’s safe to say that the ship takes a lot more fuel to keep going now than it did a decade ago. That’s why they’ve since returned to advertising as a form of revenue to keep the empire afloat.

Now the comic’s founders, Jerry Holkins and Mike Krahulik, want to take the site completely ad-free for a year and they’re returning to what they say used to be called “begging”, but is now called “crowd funding.”

To do that, they’ve launched a Kickstarter project with a $250k goal. The goal will eliminate the leaderboard ad from the site completely for a year. That’s a position known to be prime ad space in the web world, which typically returns a decent click-through rate and normally commands a decent price from advertisers. From there, they’ve added stretch goals that will take the site all the way to ad-free for a year and allow them to Creative Commons license the site as well.

If the site is to go ad-free completely, it will need $525k in donations.

In typical Penny Arcade fashion, they are offering some unique and humor-filled stretch goals from Gabe (Krahulik’s comic stand-in) “thinking about you during sex” to being added to Tycho’s (Holkins) XBOX Live friends list for a year. They’ve kept plenty of the rewards slots a mystery, but promise lots of projects that will sweeten the pot as people contribute more to the campaign.

Though the site gained popularity for the founders’ acerbic wit and honesty when it came to games and Internet culture, the organization has grown significantly over the past several years. It has spawned an ongoing documentary series about running the site, which in turn led to a full-on TV network that hosts other shows and animation series. They now host two gaming conventions that rival E3 in size, one on the west coast and one in Boston. And that’s not even counting the card games, actual RPG games based on the brand, and comics based on fan-favorite strip series’.

There is also the immensely successful Child’s Play Charity which has raised millions to supply ill children in hospitals with games and toys.

Although the site does make money in other ways, Krahulik says that this project just takes the place of their ad revenue in the budget, allowing them to ditch it. “Advertisers have been good to us,” says Krahulik on Twitter. But we have to fight hard to keep it that way. These days they want more and more. Video ads and pop ups,” adding, “if we didn’t have to worry about “page views” we can do all kinds of cool stuff.”

Advertising has long been a thorn in the side of content producers on the web who need its money to survive, but resent the impact it has on presentation. And it’s not just looks that affect sites, some advertisers exert pressure on publishers to be more agressive about what kinds of ads are served, making page load times longer and performance poorer.

And that’s not even mentioning the less scrupulous advertisers who attempt to sway the editorial content of a site one way or another. Krahulik says that this has indeed happened to Penny Arcade, which isn’t surprising given how well they skewer some games and advertisers in the comic itself. “We have not been influenced by advertisers but it’s difficult,” he says. “Taking money from a company and tearing into in a comic the next day sucks.”

The project is an interesting one, even if it fails. Everyone knows that site runners wish they had another way to keep the lights on without advertising. Now that the old-fashioned ‘begging for donations’ has a fancy new name, will it present a tempting enough offer for users to reach into their own pockets? It’s an interesting question, one that could lead to some very powerful shifts in the way that people think about funding an online site…or one that could prove just how mired in the advertising system the Internet is after all.

So far, it’s looking like people are willing to find out. The project, which was published just this morning, already has $40k in pledges.