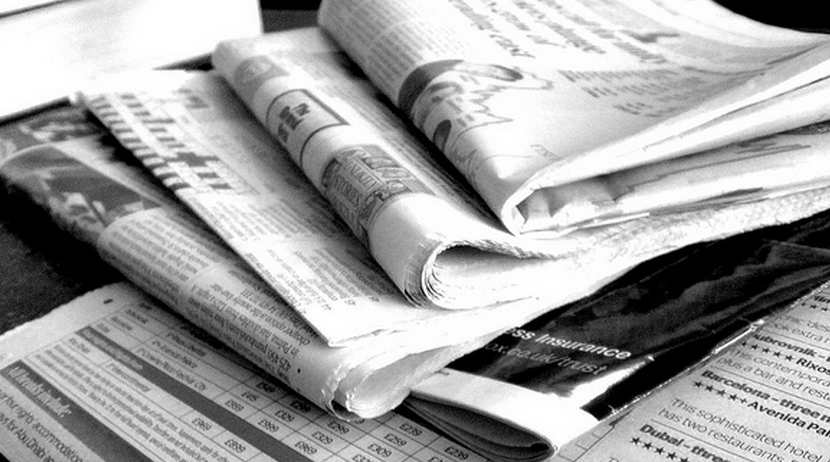 Hot from its own (digital) presses is the news that the Chicago Tribune has a large redesign on the way, one that will consolidate content from its properties into a single location, boost social integration, and critically, require user registration for access to certain content.

For the time being, users merely have to register, and nothing more; no sort of payment will be required at this time. The change is a simple conditioning action that will both acclimate readers of the Tribune to logging into the paper, and having an account at all.

I’m not being cynical. According to the Tribune itself, the change to requiring accounts is a motion towards a collecting digital fees from readers: “[Tribune] executives described the new website as a first step toward putting up a pay wall.”

The Tribune’s digital guru, Bill Adee, is plainspoken on where the Tribune is headed: “We expect to eventually charge for some level of premium content and are looking at several options, but we want user feedback to help shape our next steps.” I suspect that readers are going to be confused by the new site design, even if it is excellent, irked by the new account requirements, even if they are mild and free, and annoyed that some content requires a login and not others.

But those are growing pains that cannot be avoided. The move from free to paid, online, is never a clean one.

The Tribune has a plan to make its new site something that is worth learning, as the paper intends to bake in its local coverage, and content from The Economist and Forbes. That material will be open only to registered members and later, I suspect, paid customers.

Paywalls are increasingly popular. The New York Times’ paywall, which kicks in after a number of free articles are exhausted in a month, has racked up nearly a half million paying subscribers. That is likely giving other papers the courage to run the same gauntlet.

Update: TNW has learned since publication that NewsCred will be powering the content deals with Forbes, and The Economist for the Tribune. NewsCred’s content management and licencing tools, in case you didn’t know, allow for various content originators to have their material used in other places, for a fee.

Read next: Pepsi Goes on a World Tour