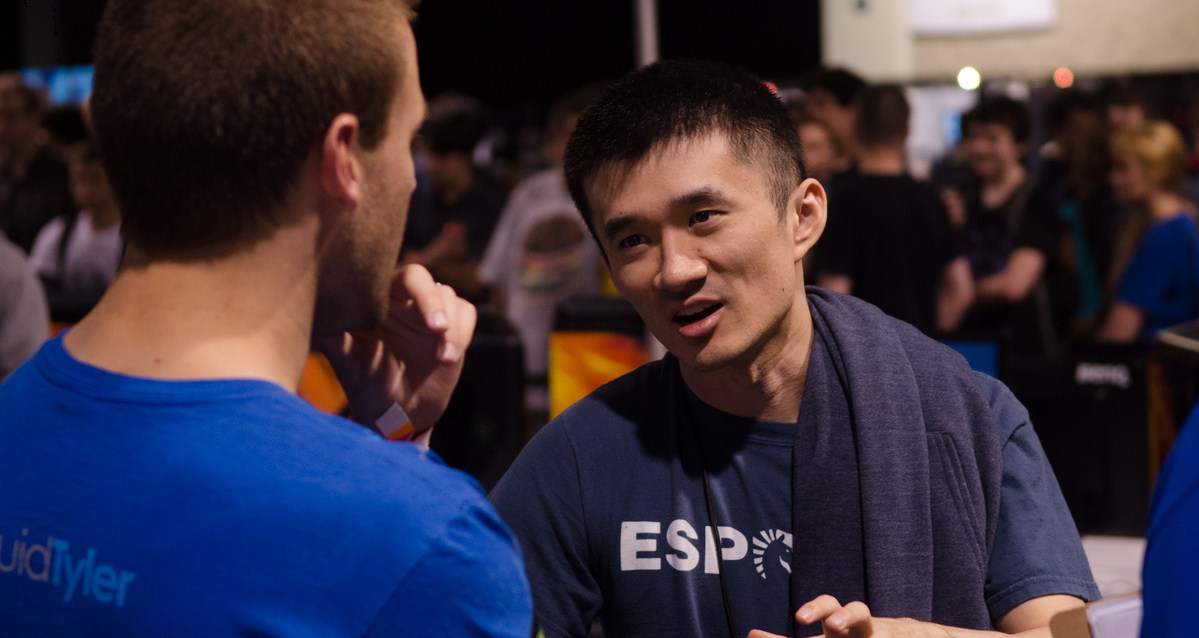 Esports is a popular topic in the media at the moment, as CBS recently cornered the market on selling advertising on the content. Essentially, CBS signed contracts with the major competitive leagues outside of Korea, taking on the role of advertising boss.

TNW hailed the deals as a moment of maturation for esports, as CBS will bring its long advertising relationships with brands to the relatively nascent industry. News out today has validated the massive broadcast giant’s move: Major League Gaming just blew past its former viewership totals at its last event.

At the event, the MLG Pro Circuit Spring/Championship, some 20,000 people turned out to watch the games live. But that’s peanuts compared to online viewership. Some 4.7 million unqiue individuals watched livestreams of the event, consuming a total of 5.4 million hours of content over the course of the weekend.

But the biggest, most important number was this: At peak, 437,000 people were tuned in at the same time. That means that MLG is within spitting distance of hosting events that attract a half million people all at once. That’s a huge number, beating out some cable networks, such as the beleaguered CNN, during their normal hours. Now, MLG’s major live events only happen four times a year, but the company is building a set of smaller tournaments that are only streamed, giving the company more total inventory to sell ads against.

And with CBS in its corner, it should be able to do just that. Esports has long been the dream of many, but it now appears to the reality of even more. As the industry grows, TNW will keep you informed.