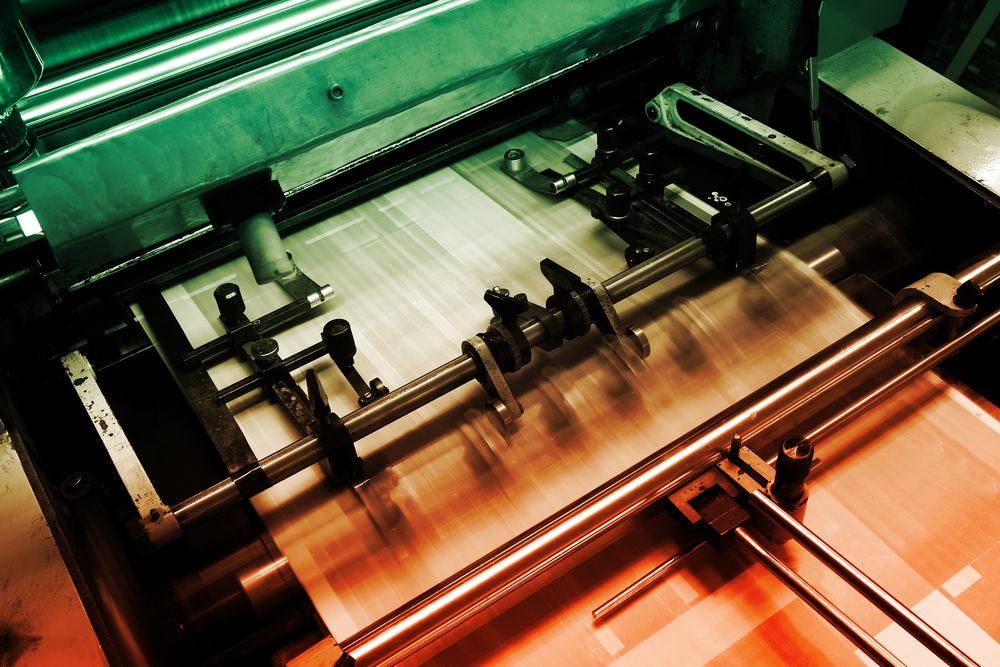 Currently, when you write a blog post or publish a story online, you’re limited to text, video embeds, photos and slideshows. Creating original video content is labor-intensive, often expensive. Meanwhile slideshows and text can be quite rudimentary. Do you wish you could make your online stories richer, more interactive, more engaging and still keep it simple and easily?

Qwiki, the video search engine that caught the world’s attention in September 2010 when it won TechCrunch Disrupt in San Francisco and has since racked up one million uniques per month, has created a DIY publishing platform for writers, publishers and creators, which it describes as “The easiest way to bring your content to life.”

“If we learned anything from Qwiki 1.0, it’s that beyond “interactive video”, we pioneered a more personal and human method for information consumption,” says Qwiki CEO Doug Imbruce. “Users were mesmerized when they used Qwiki 1.0 because when they entered a search topic, instead of 10 blue links, a personality – in this case, yes a robotic voice named “Julia” – told them a story. That was our big insight: we made machines disappear!”

In the same spirit of its rich video search, the new Qwiki publishing platform, which officially launches today, makes it incredibly easy for any content creator to add interactivity over photos, video clips, voice, text and hyperlinks in a YouTube-meets-Power Point-like fashion. Unlike traditional videos, which are a linear experience, heavy to load on mobile and hard to update, Qwikis are one-minute long stories that feel many minutes deep. With over 4,000 people on the waiting list, Qwiki aims to attract personalities, media orgs, mid-tier publishers and bloggers.

In February of this year, Imbruce moved his team across the country — from San Francisco to New York City — to work with influential bloggers and online media companies. “We love the original Qwiki platform, but how many times can you Qwiki Abraham Lincoln? We wanted to create a platform for content creators to create their own Qwikis so we moved to NYC since all of the content creators are here,” says Imbruce, a New York and Connecticut native.

For its pilot run over the past few months, Qwiki partnered with ABC News in New York City. “ABC is very open to new technologies, ideas and understanding different ways to tell their stories,” says Imbruce. Qwiki has also been working with Stylecaster, a New York City-based fashion company and Cheyenne meets Chanel, a blog based in LA.

“ABC News is always looking for new ways to tell stories across a variety of platforms. What interested us in being the first media organization to use Qwiki’s innovative new video format is the ease with which reporters and producers can create informative and creative video content in almost no time. We plan to use Qwikis regularly on ABCNews.com and Goodmorningamerica.com on Yahoo!,” says Maya Baratz, a Senior Product Manager at ABC News. (Watch one of ABC News’ Qwikis here.)

The Qwiki Creator lets you upload photos from your computer or Flickr (Instagram coming soon), embed Google Maps, Tweets, hyperlinks and video from YouTube or Vimeo to tell a visual story. You can also add effects, animations and narration. Note, that in total you are allowed to upload 6 pieces of media and record 50 seconds of narration. Once you’re done, you can publish the Qwiki and share it to different social media platforms, or keep it contained within your own Qwiki channel. You can work on a Qwiki on your own, or invite other admins to collaborate.

At the end of the Qwiki, viewers are shown a list of all the different parts of the Qwiki so they can access those resources such as Wikipedia pages, YouTube videos or Tweets. The best part about Qwiki for content creators is that each Qwiki is easily editable.

Check out my first Qwiki!

“Don’t just post pics of your fashion outfit, you pretty thing, tell me what it felt like to wear it!” says Imbruce. “Don’t just publish a list of links on what happened in this day in history, you ABC anchor, narrate it and show your face! Don’t just create a slide show of beauty trends, Stylecaster, have an expert speak directly to me and let me know what’s in and what’s out. This is why TV and video works. And this is why the web will work so much better with Qwiki: because with our tool, it’s easy to add life!”

To monetize, Qwiki is experimenting with different ad formats for its potentially high value ad inventory, and revenue sharing options with publishers. With an average of 30 minutes of engagement on the iPad and 18 minutes on the Web, Qwiki is hoping its publishing platform will be extremely attractive to advertisers and publishers alike.

In the coming months, Qwiki will release its publishing platform on mobile, where it’s seen huge success in the past. (Qwiki has seen over a million downloads of its iPad app since its launch in April 2011.) It will also be opening up its API soon to “cover the world with Qwikis.”

➤ Want to create your own Qwiki? Do it.