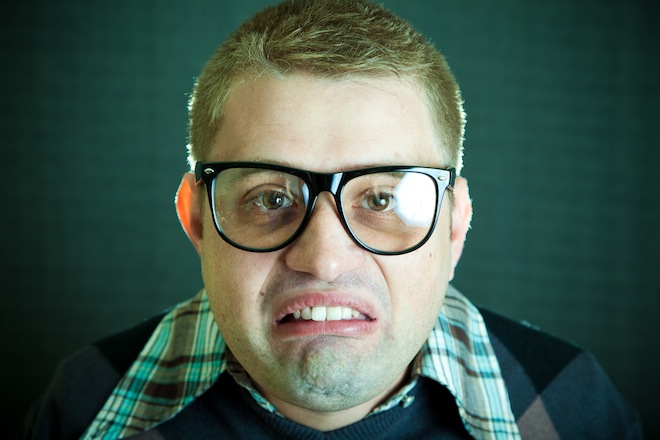 Geeknet this morning announced that its board of directors has started evaluating “strategic alternatives” for its online media businesses, which include popular ‘news for nerds’ site Slashdot, open-source software community site SourceForge and Freecode, an online index of Linux, Unix and cross-platform software.

In order to “maximize shareholder value”, Geeknet is considering selling all three properties, although it says it might also invest additional capital to expand its online media business. The announcement comes a week after Geeknet announced that it – again – lost money in the first quarter of this year (more on that below).

The company has retained DeSilva+Phillips Corporate Finance as its financial advisor to assist with the strategic review. Geeknet stresses that the review may not, however, result in a transaction when all is said and done.

“After much discussion, our management team and Board of Directors have decided to begin a formal review of our media business to realize the full potential of these valuable assets and maximize shareholder value.”

Geeknet claims over 46 million people visited its online media properties last month, so it’s not for lack of reach.

Geeknet also runs ThinkGeek, an ‘ecommerce site for geeks’, but didn’t make a mention of the site in the press release announcing its strategic review.

Earlier this month, the company announced financial results for the first quarter of 2012. During the quarter, Geeknet booked revenues of $22.3 million, compared to $19.9 million in Q1, 2011. However, the company posted a net loss of $2.1 million.

When it announced its results about a week ago, Geeknet’s Langone stated:

“With the major organizational and strategic changes completed last year, our experienced management team is now able to focus on operational efficiency and excellence to drive higher returns.

We are focusing more investment in GeekLabs to deliver more unique and innovative products in ThinkGeek and our Media team has launched a number of new initiatives designed to improve traffic, monetization and international revenue as the year progresses.

Our primary objectives are unchanged, and we remain focused on delivering growth in revenue, profits and cash from operations in 2012.”

Needless to say, we’ll watch closely to see what happens next.