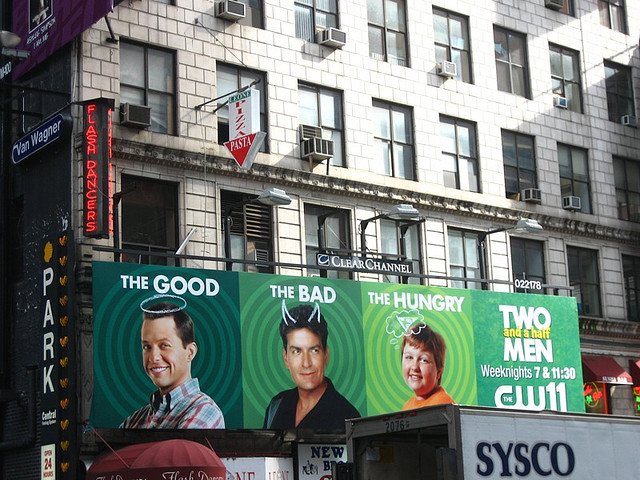 CBS.com has just launched a social TV platform called ‘CBS Connect‘, Lost Remote reports. According to the media company, its new site aims to be “a new social hub connecting fans with each other and CBS stars.”

However, one of its key differences with competing platforms is its sole focus on CBS shows. Although this includes popular series such as ‘Two and a Half Men’, it could still be a flaw compared to channel-agnostic platforms, such as GetGlue, Miso and UK’s Zeebox.

Yet, it also means that CBS Connect is able to offer exclusive access to CBS talent, an opportunity which is likely to please fans. This focus on live video chats is also related to the platform’s launch sponsor, Skype.

“We’re excited to be working with our launch partner Skype to roll this out and host chats on CBS Connect. In the future, we hope to continue to work with Skype but also look forward to working with additional partners and sponsors as social activity around our shows, and therefore CBS Connect, continue to grow.”

It remains to be seen how CBS Connect will fare against the competition, but it is certainly interesting to see major broadcasters embrace the fact that TV is inherently a social experience.