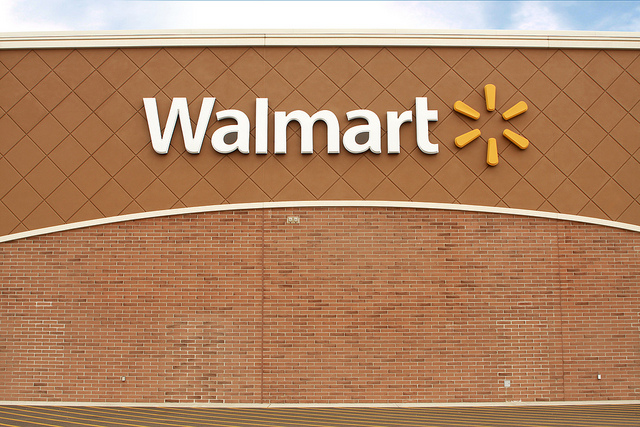 Walmart has big international expansion plans for its streaming video service Vudu, Variety reports. Quoting confidential sources, the Hollywood trade paper expects Vudu to launch in Mexico in June, followed by as many as 30 Latin American countries over the following months, as well as parts of Europe and Asia later in the year.

While Walmart declined to comment on Variety’s story, there are several reasons to believe that internationalization plans are in the works. After all, Vudu’s competitor Netflix is now available in Canada, Latin America, the UK and Ireland, while Amazon acquired LoveFilm to operate in Europe.

Compared to Netflix, which is a standalone service, Vudu has a huge competitive asset, which is the opportunity to cross-promote through Walmart stores. As we reported, Walmart is increasingly leveraging these synergies in the US, with the launch of its in-store disc-to-digital movie service.

This complementarity could be particularly interesting when it comes to international expansion. As Variety points out, the giant retailer runs 5,000 stores across 26 countries, and made Mexico and Latin America a priority when it started to expand abroad. Over time, it also became an e-commerce retailer in these countries, which means that Vudu would come on the heels of its online presence.

According to Variety, Vudu’s business model and payment options are another reason for Netflix to worry. While Netflix exclusively offers subscription VOD, Vudu offers a combination of one-off rentals and purchases, which consumers could pay for using pre-paid cards – an attractive option in Latin America, where debit and credit cards are far from common.

Yet, it seems that Netflix is prepared to wait before seeing profits in Latin America; a few months ago, it had clarified that it was too early to tell whether or not it would reach break-even in the region over the next two years. However, it remains to be seen whether its shareholders will be as patient.

Read next: Queues in Malaysia and Korea as Apple's new iPad goes on sale in 12 more countries