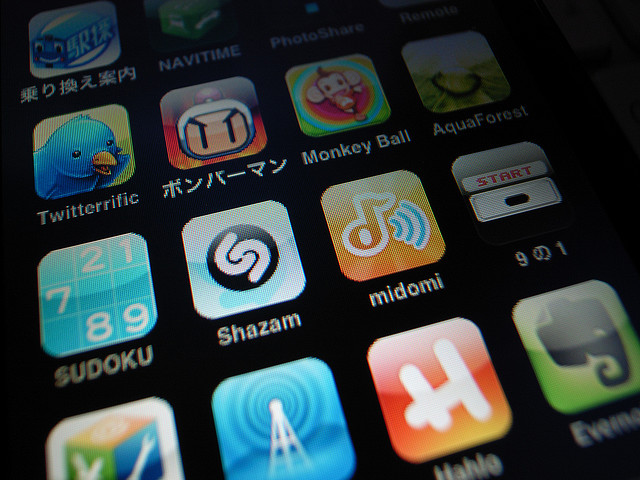 Shazam claims it can now identify content in as little as one second, the music and visual recognition company announced today. The information follows the launch of Shazam 5.0, which the startup describes as a major update to its existing apps.

Enhanced speed seems to be the main focus of this new version, and supposedly converts Shazam into “the world’s fastest content identification and discovery experience for music, television and media advertising.”

“With the release of Shazam 5.0 for iPhone and iPod touch, Shazam fans will be able to get the information they’re looking for almost instantaneously, giving them lightning-fast access to content and a deeper experience surrounding the song, TV show or TV advertisement they have just tagged.”

According to the company, the update also includes a new UI, as well as improvements to sharing on social networks, starting with the fact that users can now edit the tweets they are posting from the app.

Shazam 5.0 is also more global, with a particular focus on Latin America; besides Korean, the additional languages it supports include Brazilian Portuguese and ‘Spanish for South America’, bringing the total number of versions to 33.

Besides the iPhone and the iPod Touch, Shazam 5.0 is also described as compatible with the iPad. However, iPad owners may still prefer to opt for Shazam’s dedicated app, ‘Shazam for iPad‘. Updated yesterday, it includes Retina display support for the new iPad.

Read next: Remember Facebook's gadget vending machine? Looks like Google has the exact same one.