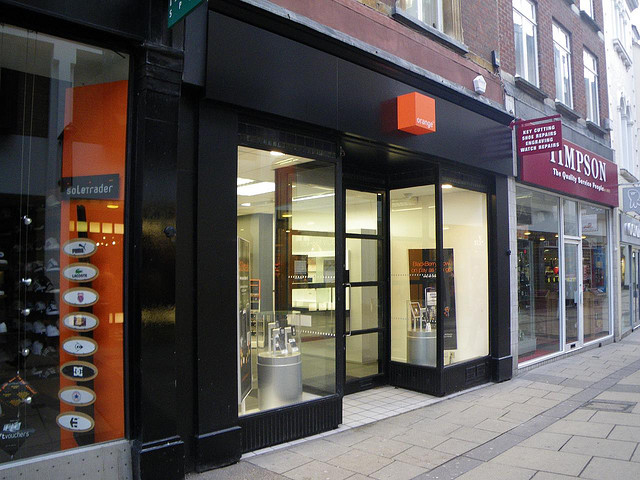 The French telecoms company Orange is bringing its second-screen app TVCheck to the UK this month, PaidContent reports. First launched in France last year, the app has proven quite popular in its home country, where it was downloaded over 100,000 times since its release.

As it names indicates, TVCheck is a Foursquare for TV, and has check-in as its core. As you may expect, it also includes other social and gaming features, letting users share comments in real time, answer quizzes to earn points, obtain badges and hopefully become ‘Masters’ of their favorite shows and channels.

While it will compete with other TV companions such as GetGlue, Zeebox and Miso, Orange’s TVCheck uses a different technology than most of them, as it is based on image recognition (rather than sound recognition). Shows aside, its system is also capable of visually identifying ads.

The app is free and was first released in the App Store, but the launch of an Android version is due for April to coincide with TVCheck’s UK debut, Orange’s VP Digital Innovation and Communities Patrice Slupowski told IPTV News.

The fact that it is fully open to non-Orange customers means that it could have mainstream appeal. However, it remains to be seen how the features it offers will fare compared to its rivals. “We can imagine premium=access content, premium voting, advertising – but all those activities will come later,” Orange business development director David Nahmani told paidContent.

Read next: RIM is opening its first Africa-based development centre, in an attempt to attract local developers