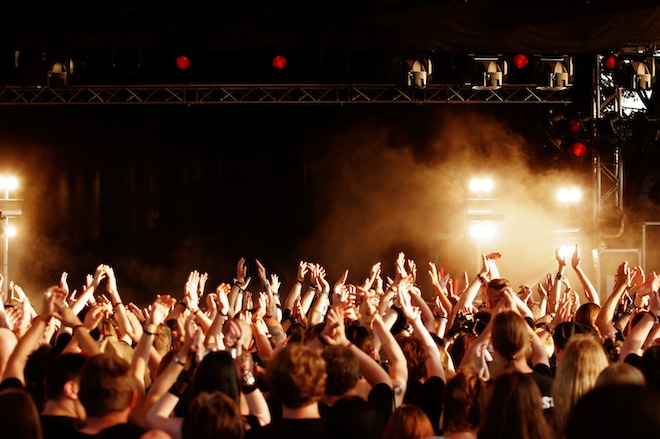 Those are the four major summer music festivals in the United States that YouTube, in partnership with Dell, will be live-streaming.

“As a platform, YouTube is committed to bringing original content and unique music experiences to fans, artists, and festivals in a way that benefits the entire music ecosystem”.

And where does Dell come in, exactly, you ask?

Well, the company will be supplying Dell Precision workstations to support the live and recorded video feeds from the festivals.

They’ve already been put to the test. Austin City Limits and Lollapalooza’s video production team have already used Dell Precision workstations at the 2011 festivals to produce video extras to support and surround the live broadcasts.

At SXSW, YouTube will today host a panel on “How YouTube Festival Webcasts Changed the World” (3:30pm CDT at the Austin Convention Center).

Read next: Instapaper: In the US, mornings bring 300 requests per second