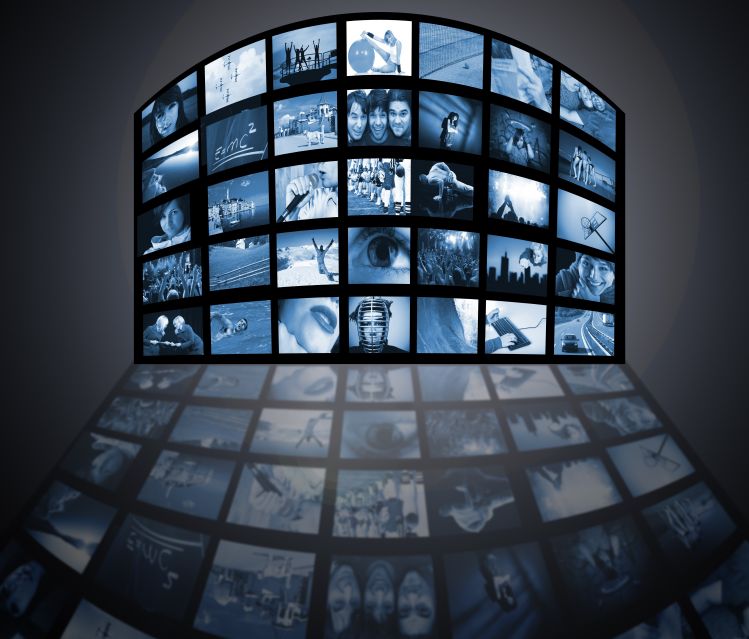 Backed by the American billionaire Barry Diller, the web-based service plans to stream live TV signals on non-TV devices across the US, and let users store favorite episodes thanks to a DVR-like system.

As expected, this irked TV networks, with Disney, CBS, Comcast and News Corp promptly filing a lawsuit against Aereo. Acting on behalf of the channels they own and operate in NY, the city where Aereo debuted yesterday, they accused the company of copyright infringement.

While it remains to be seen whether or not it will win this upcoming lawsuit, odds seem to be stacking against the service’s bold and controversial approach. According to Moody’s, Aereo is “unlikely” to win, and even if it does, other competitors will likely enter the market and threaten its pricing strategy.

As a matter of fact, Aereo also has to prove that users are ready to pay $12 a month for the sole privilege of watching TV on their mobile devices. Yet, its free trial could help it gain initial traction; in the long term, it could at least appeal to people who don’t own a TV. However, it is probably too early to think about it, unless Aereo convinces the judges that its business is legit.

Read next: This is what happens when you hack a 93 year-old film camera with a Canon DSLR