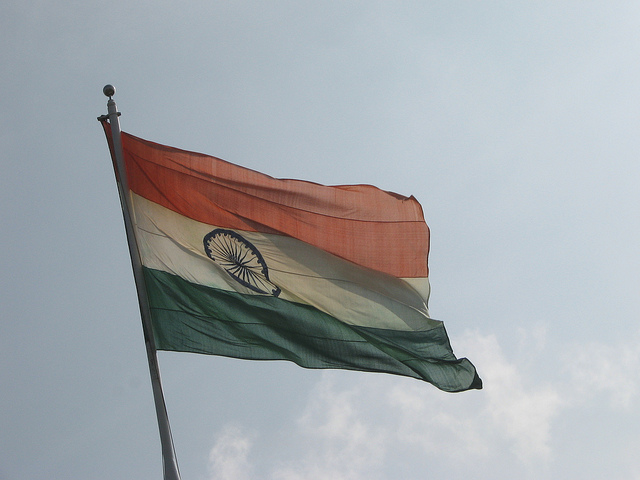 YouTube is launching an updated Shows page for India that will predominantly feature local TV episodes, Google’s video platform announced on its blog.

For instance, here’s what www.youtube.com/shows now looks like when the language is set to Tamil and the location to India:

As you can see, it features Indian TV episodes. However, Indian users interested in seeing programming from other countries will still be able to find it through youtube.com/shows/other-languages.

The announcement takes place as YouTube now offers more than 19,000 hours of Indian TV episodes in six different local languages. As we reported, the platform has recently become available in Gujarati, Kannada, Malayalam and Telugu, while adding channels in these languages.

YouTube now has deals in place with TV distributors such as Sony Entertainment Television, Colors, ImagineTV, Star India, and VikatanTV, confirming its ambition to go beyond amateur content and become an online destination for premium entertainment.